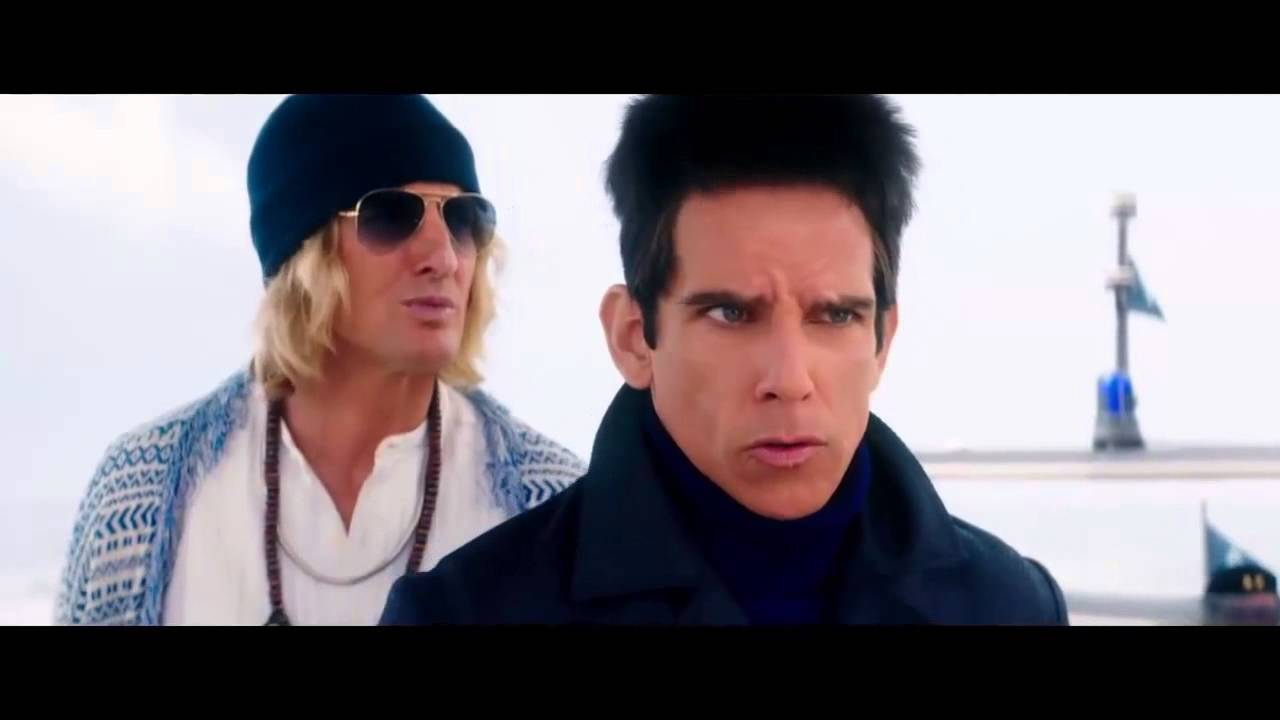 Zoolander is remembered and hallowed for its contagious, quotable one-liners as well as its mockery of the uber eccentric fashion community. And, in light of the film’s sequel, set to be released on February 12, Derek Zoolander has been appearing on some very real photoshoots and runways.

The comedic cameos began in 2015 when actors Ben Stiller and Owen Wilson made a surprise appearance on Valentino’s runway show during fashion week. Next, Stiller graced the February 2016 cover of Vogue with costar and fellow beautiful person Penelope Cruz. Stiller has also appeared on the Instagram, engaged in a furocious walk-off with top model Cara Delevingne. Other playful promotions for the film have included a satirical commercial for a fake rejuvenating facial cream, endorsed by a heavily botoxed and pseudo Scandinavian Kristen Wiig, who will also star in the film alongside Stiller.

Equally as entertaining as the stars’ fashionable appearances is the fashion industry’s willingness to play into the satire and make art imitate life in the most laughable way possible. The film is sure to feature even more over-the-top haute couture hi jinx with the same characters from the first film, as well as newcomer caricatures. Check out trailers for the upcoming Zoolander 2 on their official website.