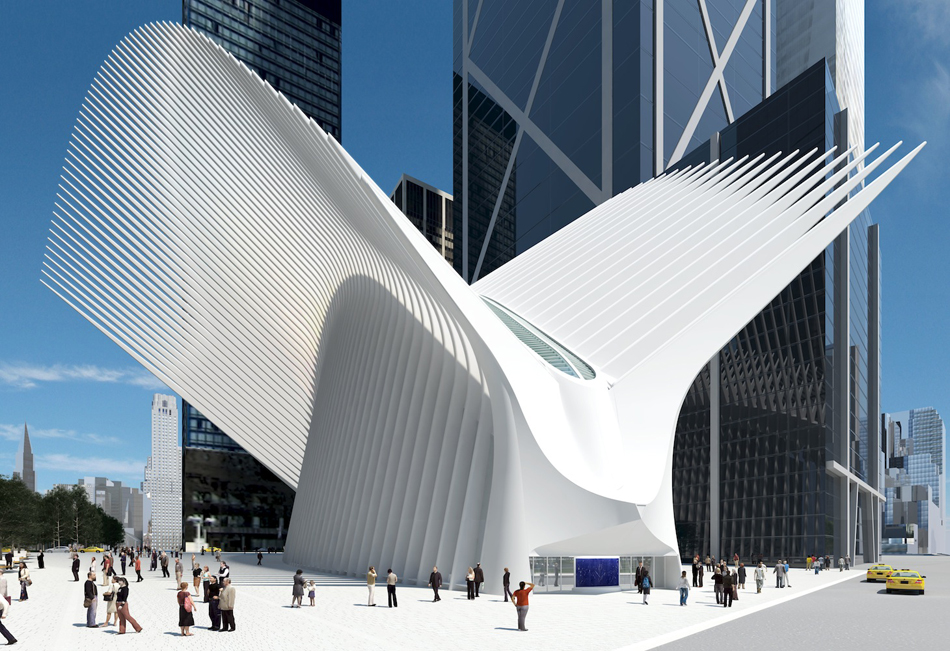 The PATH Station has returned to the World Trade Center on Tuesday with the reopening of Platform A. It is the first of its five platforms to be completed. When the others come online, the station will transport more than a 160,000 riders, according to Director of World Trade Center Construction Steve Plate, at the unveiling.

When it is finished, the World Trade Center PATH station will replace the current temporary facility and  feature all-new escalators, elevators and an interior design with modern lighting and brightly illuminated signs for all to see.

The station is the focal point of the nearly $4 billion project which is to include a grand hall designed by notable architect Santiago Calatrava. It will also feature concourses connecting the offices and retail stores across West Street, and access to the New York City subways.

Construction of the station has been a constant topic of debate with constant costs issues and delayed construction. In 2005,  the estimated budget was set at nearly $2 billion dollars and was expected to be covered by the Federal Government, and be fully operational by 2009.