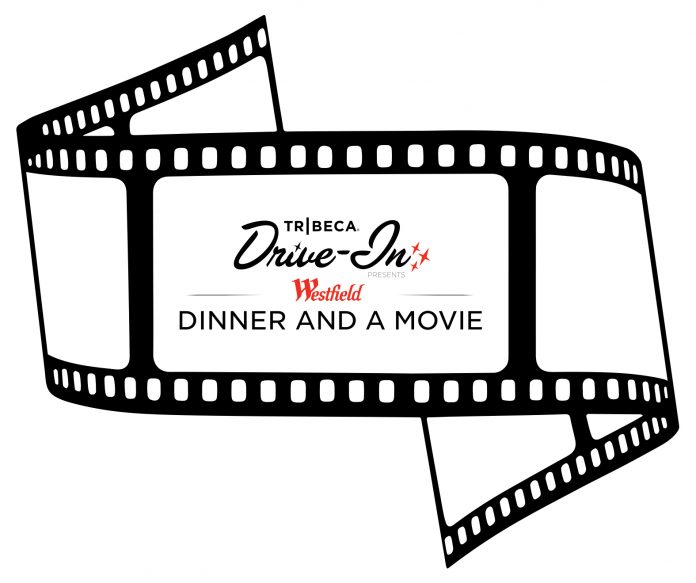 For the third consecutive year, Westfield World Trade Center will roll out the red carpet for the Tribeca Drive-In: Dinner and a Movie film screening series, organized in partnership with the team behind the Tribeca Film Festival. The series takes place from Thursday, February 21st to Sunday, February 24th – just in time for this year’s major awards season!

During the four-day series, visitors to Westfield World Trade Center’s magnificent Oculus in Lower Manhattan will be able to enjoy free movie screenings of past Oscar-nominated and Oscar-winning fan favorite films:

•        Thursday (2/21, 7pm) – As Good as It Gets (1997) – Directed by James L. Brooks, starring Jack Nicholson, Helen Hunt, Greg Kinnear, Cuba Gooding Jr., and Skeet Ulrich.  When a gay artist is assaulted and hospitalized, his cranky neighbor must care for his dog, triggering a change in formerly selfish attitude.  Two Oscar wins and five Oscar nominations.

•        Friday (2/22, 7pm) – Field of Dreams (1989) – Directed by Phil Alden Robinson. This three time Oscar nominee for Best Picture, Best Screenplay, and Best Original Score, is a fantasy about a farmer who builds a ballpark in his cornfield, where long-dead Major Leaguers gather to play.

•        Sunday (2/24, 12pm) – Finding Neverland (2004) – Directed by Marc Forster. A biography of playwright J.M. Barrie focusing on his relationship with a young widow and her sons, and the role it played in inspiring the children’s classic Peter Pan.  One Oscar win and six Oscar nominations.

“As film fans, awards season is the most wonderful time of year in Tribeca, so we are thrilled to be continuing our partnership with Westfield World Trade Center for a very special Oscar edition of our fan favorite Drive-In series,” said Cara Cusumano, Tribeca’s Director of Programming. “We hope everyone will join us, inside this time, for a look back at some of our favorite nominees of all time as we finalize our ballots for the 2019 winners.”

Screenings are free and open to the public. Tickets may be reserved in advance on Eventbrite. Admittance and seating is first-come, first-served.

For more information on the series, including daily menus and artist information, please visit: www.westfield.com/wtc/dinner-and-a-movie.