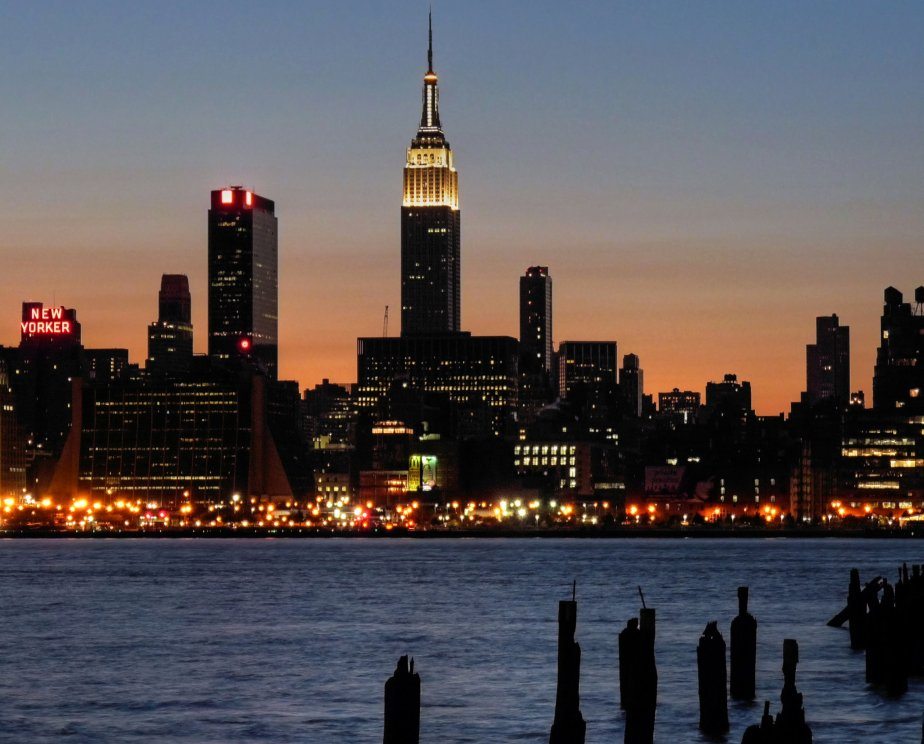 Created by some of the greatest names in film and music (Mick Jagger and Martin Scorsese amongst others), HBO‘s Vinyl is a period drama set in the 70s starring Bobby Cannavale as struggling record executive. With the music industry as its central theme, the show highlights business and politics during the decade, punctuated with actors impersonating icons like Robert Plant and Kool Herc.

The show also reminisces on a version of New York that is very different from the present. With flashes of graffiti-soaked subway cars and grungy bars filled with strung out, struggling musicians, the show venerates the setting/ circumstances that shaped the U.S.’s most iconic bands. With the rise of hip hop and the bubbling racial tension within the music industry, it also highlights the difficult race and gender-related circumstances that also characterized the times.

While the NYC my have not been as clean, preteen or safe as it is today in the 70’s, it inspired movements and mindsets that have shaped today’s culture. Vinyl, thus far, re-illustrates the good and bad aspects of the music industry with equal intensity. And having been already slated for a second season, it appears that viewers are enjoying trip (pun intended) back in time.