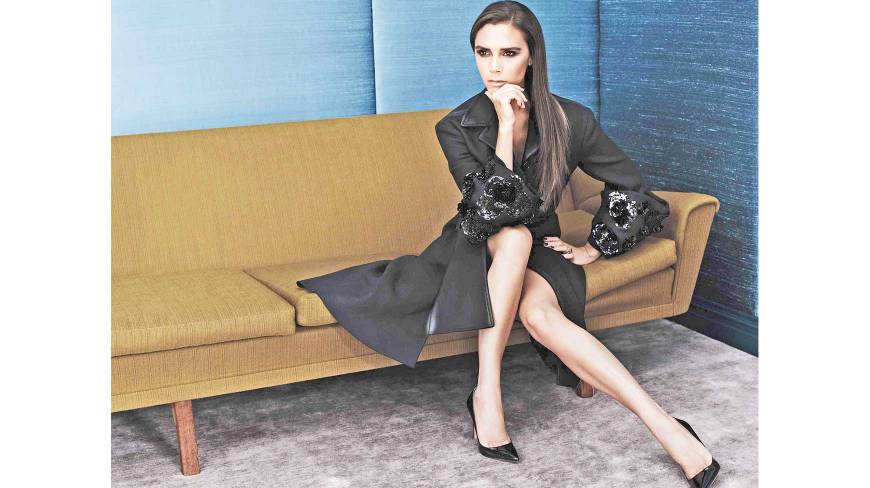 Victoria Beckham is celebrating the fifth year of her successful fashion brand with a new office, a new store, and a new documentary, Five Years – The Victoria Beckham Fashion Story which will debut exclusively via the Skype Collaboration Project tomorrow, January 30th, at 5 pm (GMT).

The documentary is a behind-the-scenes exploration of Victoria Beckham’s journey to professional success; she’s gone from an international pop star to a well-respected fashion designer. Beckham talks about the transition, “I was a Spice Girl, married to a footballer. I was trying to do something that no one had really done before.”

Her team says in the documentary that “she is a perfectionist in terms of detail” and “sets the benchmark very high.” She’s definitely not afraid of hard work; she’s a gorgeous celebrity, mother of four children, wife to soccer star David Beckham, and runs a fashion empire. Beckham says she’s “always had to work hard for everything,” but she “wouldn’t have it any other way.”

The brand’s website features alot of video footage and interactive media, which they’ve expanded with the debut of “Five Years- The Victoria Beckham Fashion Story.” A member of her team explains, “Once you know the story behind anything, it’s more compelling.”