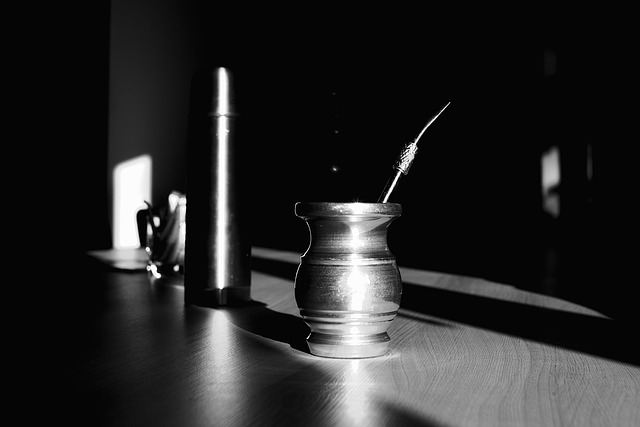 In the United States, there are two go-to drinks to get a boost-

coffee and sports drinks. Major league sports are feature players of the highest level, so athletes will often turn to a sports drink like Gatorade or coffee to get the extra boost needed to train harder or keep their level of play at the highest possible level.

However, there is a craze sweeping across other huge sports in the world that offers a far superior way for athletes to get a boost, and it’s been in the US for decades. The drinking of tea is viewed as an activity for the health-nut in America, and yet it’s seldom used as a part of an athlete’s diet.

Pro athletes around the world feature certain types of tea as a staple of their diet, and they’re reaping the benefits of doing so.

The benefits of tea over coffee and sports drinks

There’s no doubt that coffee and electrolyte-filled sports drinks give you a boost in the morning, throughout the day, while training, and during games. Caffeine, which is in abundance in both drinks, is one of the most-used and trusted performance-enhancing substances known to sports stars. However, coffee and especially sports drinks are also filled with elements that negatively impact your body, including sugar, additives, and, of course, excessive amounts of caffeine.

Tea, on the other hand, is low in sugar and lower in caffeine, but the key is that is has enough of the latter substance to provide the benefits without the drawbacks – such as sleeplessness, addiction, and crashes. The moderate amount of caffeine is plenty to give athletes a boost and can be wildly beneficial as it gives a subtle kick, keeps you hydrated, and it has also been found to increase endurance capacity.

Being a professional athlete in the United States is a big deal, with people all over the country watching and betting on outcomes at WSN for the major leagues of football, hockey, soccer, baseball, and basketball. As such, every sports star has to perform at their highest level on every occasion. To do that, they need to drink the best drinks, with tea proving to be a much better option than the current standard.

Athletes all over the world are benefitting from drinking tea

When thinking of potential tea-drinking athletes, of course, the mind immediately wanders to the English. Mug, tea bag, a bit of sugar, hot water, tea bag out, and then a splash of milk: it’s a simple and often-turned-to drink in Great Britain for a nice boost, but athletes have stepped up their tea game by drinking mate (pronounced mah-teh).

Mate has already impressed a great number of soccer players, with England and Tottenham Hotspur stars Eric Dier, Danny Rose, and Dele Alli guzzling up this infusion. The English are particularly susceptible to the allures of tea, but the traditional South American drink has spread like wildfire across the global soccer scene. Lionel Messi, Luis Suarez, Sergio Aguero, Paul Pogba, Neymar, Antoine Griezmann, Gonzalo Higuain, Douglas Costa, and Rodrigo Bentancur all incorporate mate into their diet.

Being heavily reliant on stamina and being at the peak level of performance for 90 minutes twice a week, it’s easy to understand why soccer players would turn to tea for its health and performance benefits. But it’s not just soccer stars who are turning to tea, with big wave surfer Mark Healey also using mate to give him the early morning boost that he needs.

Tea offers the benefits of coffee or sports drinks but without all of the pitfalls. So, perhaps it’s time that more US-based athletes started to switch out that morning coffee for a cup of tea.