MCR and MORSE Development are reigniting the magic of Eero Saarinen’s landmarked 1962 TWA Flight Center at JFK Airport, restoring and reimagining it as a first-class hotel.

The former Trans World Flight Center, which opened in 1962 in the golden age, when men wore suits and perfectly shined shoes. Women wore dresses with matching handbags and shoes. Airplanes were flown by the pilot and skirts were just starting to show above the knee.

The new TWA Hotel is sure to be brimming with curated food courts, chef named restaurants, and retail. The hotel will offer event space and a museum devoted to the Jet Age and the midcentury modern design movement. Guests will enjoy a rooftop deck with pool, one cannot get bored sitting at this 10,000 square foot pool! 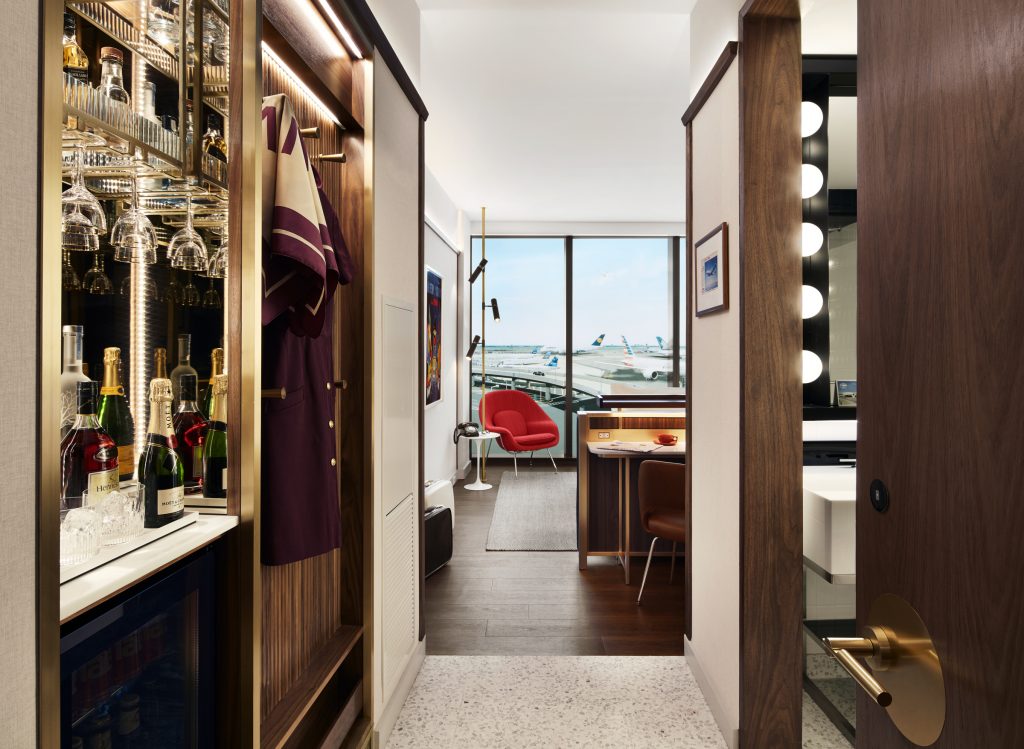 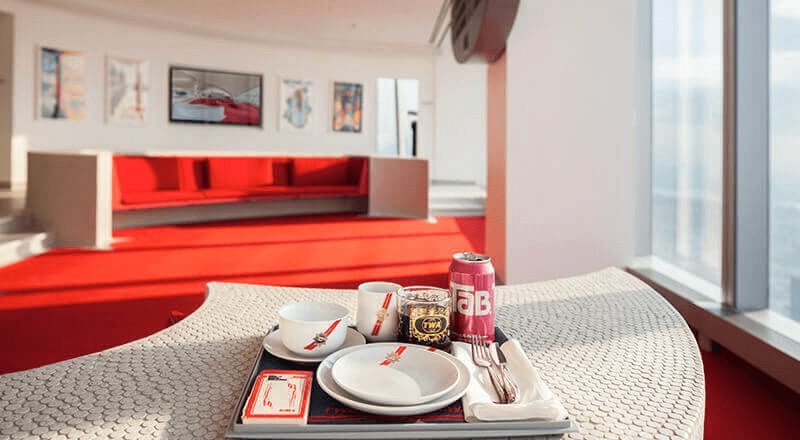 Completion for the new 505 guest room TWA Hotel will make its debut at the end of 2018.

Flying out of JFK is going to become a lot more appealing, why wait until the rush-hour, book a room, and relax in 1960’s style.