On Sunday night, January 21, 2018, the 24th Annual Screen Actors Guild Awards took place at the Shrine Auditorium in Los Angeles, CA. Hosted by Kristen Bell, the award show honored the best achievements in film and television performances for the year of 2017.

The SAG Awards has become a prestigious event and one of the industry’s most prized honors. The show presents 13 awards that focus on awarding individual performances as well as the entire ensemble of a serious (drama and comedy) and the cast of a motion picture. It is the only televised awards show to exclusively honor performers, according to the Screen Actors Guild Awards website.

You can find the full list of 2018 SAG Awards winners here.

But, of course, the red carpet moments prior to the award show were a significant part of the night. The fashion of past red carpets over the past year is hard to beat, but we were obsessed with numerous looks throughout the night and felt like it was an overall successful night for style (but, of course, there were some looks that went completely wrong).

Compared to the black-out from the Golden Globes, the SAG Awards red carpet was more vivid and lively, but still full of fierce, jaw-dropping moments. Each dress seemed so unique to the specific attendee and several celebrities completely stole the show, looking as glamorous as ever. 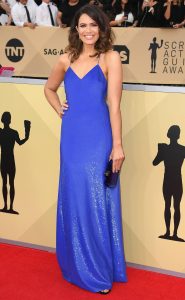 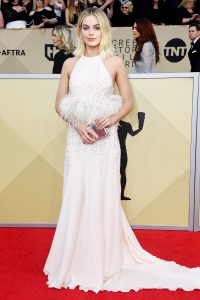 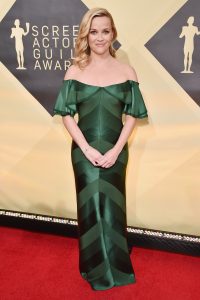 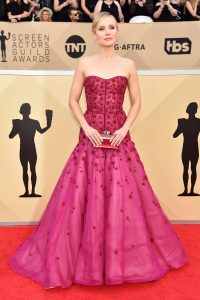 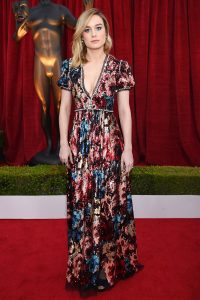 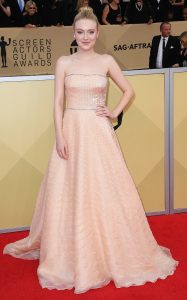 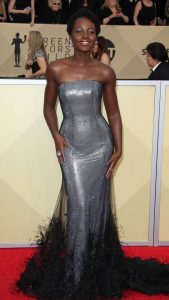 The Perfect Pairing with Cafe Katja