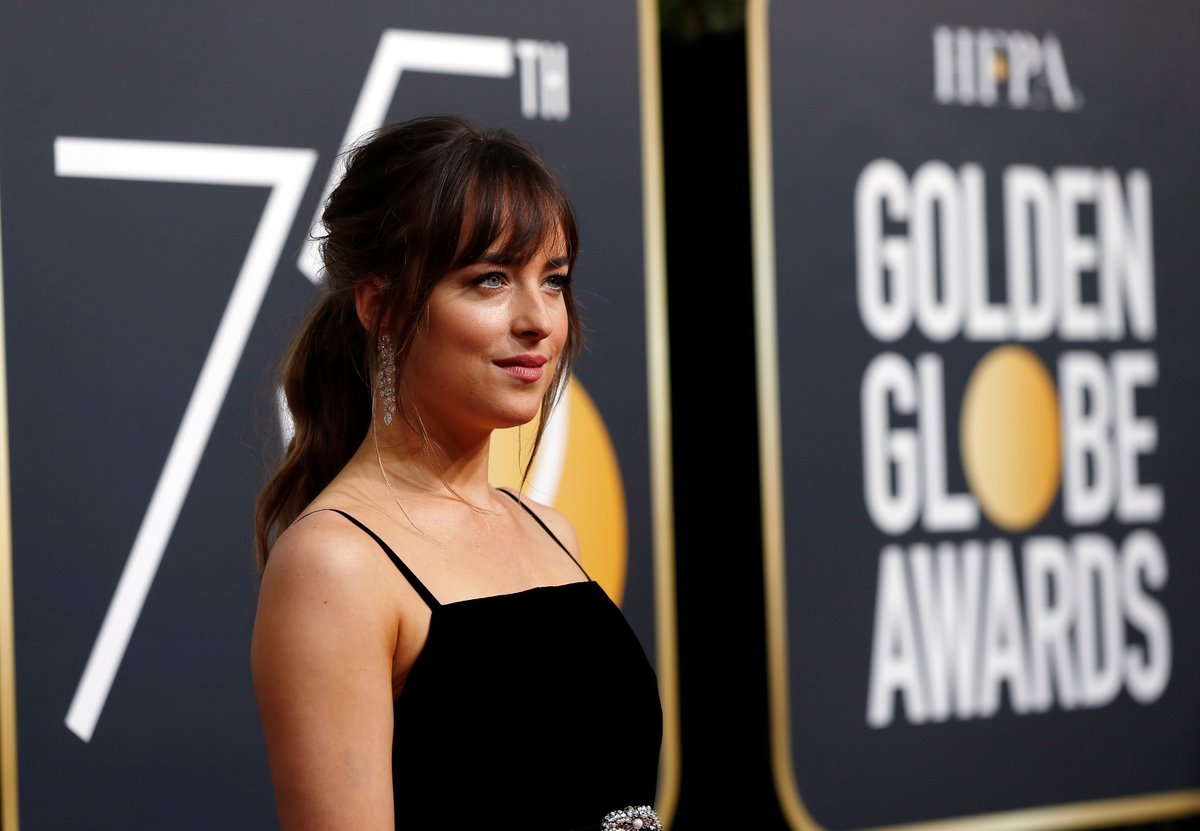 Some of the hottest and most glamorous in Hollywood showed up for this award show in a stunning – and bold – manner. This red carpet was rather memorable as actors and actresses took over the red carpet dressed in black standing up for the #TimesUp movement. This movement focuses on the present day issue of sexual assault, harassment and inequality in the workplace and uses the slogan “Times Up” to start putting the foot down and do something about it. The Golden Globes was flooded with supporters of this movement and truly brought it to attention. Hollywood showed up wearing black in solidarity to the Times Up movement – and everything about the night was absolutely fabulous.

The red carpet was full of intense energy and killer gowns. Although the fashion atmosphere was alike, there were so many stars who dominated the all-black fashion and Downtown can’t get enough of our best-dressed list. Bravo ladies, for standing up for a better world and in a stylish demeanor. 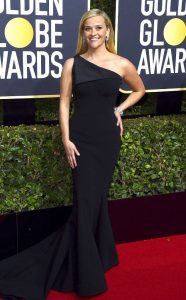 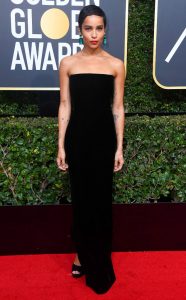 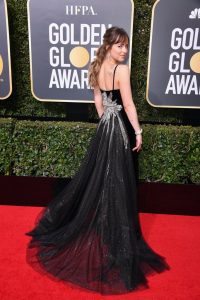 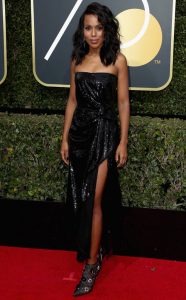 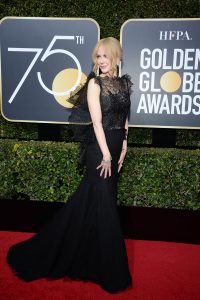 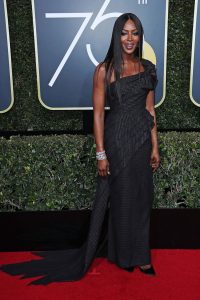 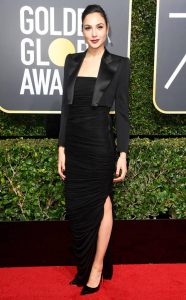 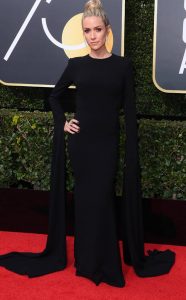 Salma Hayek in Balenciaga and Ashley Judd in Elie Saab 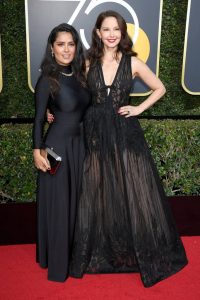 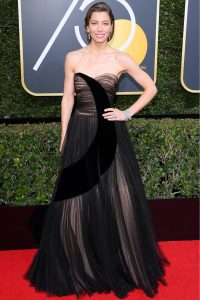 Photo courtesy of Venturelli/WireImage via PEOPLE