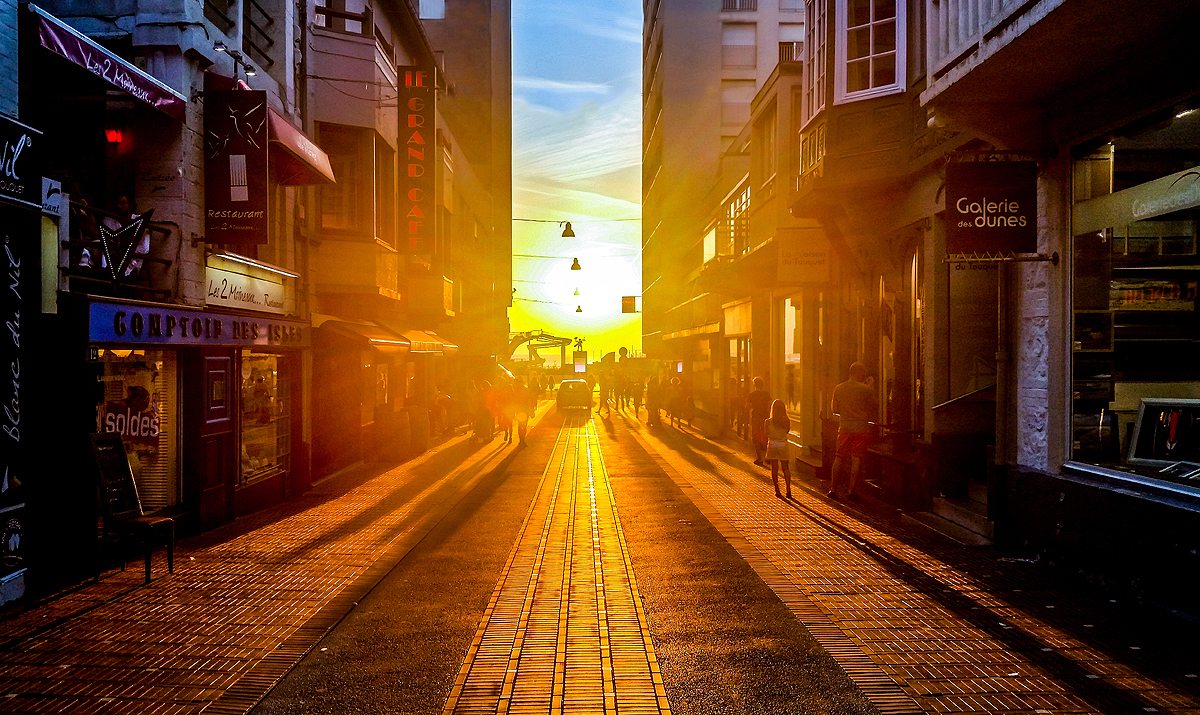 Trash and Vaudeville, which has been a punk rock Mecca and frequent destination of many cultural icons since the 70s, is moving from it’s St. Marks home. Located downtown between Second and Third Avenue, the store was a favorite of the Ramones, Tommy Hilfiger and legendary artist Jean-Michel Basquiat. They are known for selling rock and roll staples like plaid pieces, leather jackets and bold buckled boots. They also vend irreverent clothing brands ranging from Tripp NYC to Jeffrey Campbell to UNIF.

The store’s move is due predominantly to the street’s shift in clientele. Once an east village shopping destination, St. Mark’s Place now houses many restaurants, novelty boutiques and head shops. However, owner Ray Goodman has announced plans to move to 96 East 7th Street between Avenue A and First Avenue. So punk fans who are looking for the proper gear to supplement their lifestyle as well as 70s nostalgics can still visit Trash and Vaudeville at its new location, set to open early in March.