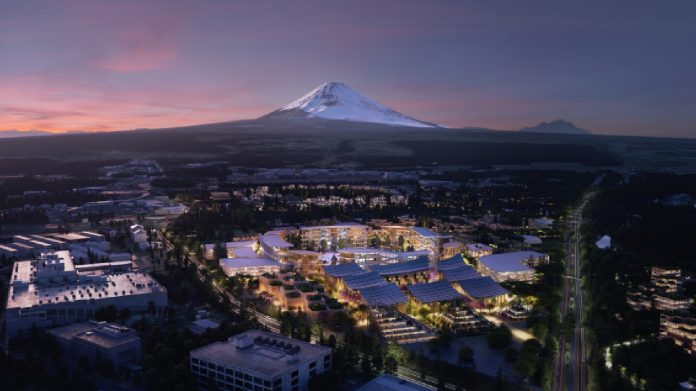 Today, January 7th, Toyota announced the future of city living at the CES technology conference in Las Vegas. The Woven City will be a technological playground and proving ground for the future of green energy, autonomous transportation, artificial intelligence, biophilic architecture, and more. They have not yet released information regarding a cost or timeframe, but the groundbreaking is scheduled for 2021. 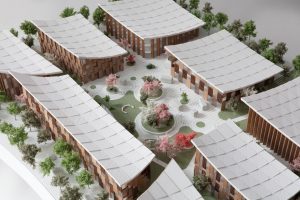 The Woven City, so named because of both the interweaving of technology with urban humanity and because of Toyota’s history as a textile company, will be constructed in Japan at the foot of Mt. Fuji. The 175-acre site is a former Toyota factory. It will be built on a grid that will emphasize different types of transportation: fast-moving autonomous vehicles, alternative transportation methods, and pedestrian traffic, with the latter two placed in more natural settings. “In Higashi-Fuji, Japan, we have decided to build a prototype town of the future where people live, work, play and participate in a living laboratory,” says Toyota Motor Corporation CEO Akio Toyoda, “This is a truly unique opportunity to create an entire community, or ‘city’ from the ground up and allow us to build an infrastructure of the future that is connected, digital and sustainable, powered by Toyota’s hydrogen fuel cell technology.”

The city was designed by Danish architect Bjarke Ingels, who has also worked on Two World Trade Center and a Mars simulation in Dubai, which began in 2017 and is expected to be completed in the next 3-4 years. 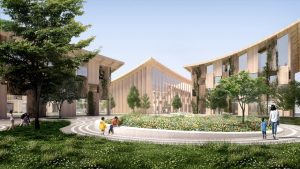 It is always interesting when we get to one of these “sci-fi moments” in technology–the realization of something that writers have imagined for decades or centuries. A “city of the future” with cutting-edge technology has been in the imagination since Chicago’s 1905 White City, Disney’s Tomorrowland, and beyond. In fiction, it is often portrayed as either a utopian society or the epicenter of a corporate dystopia. It has, in fact, crept up in several recent movies. Not to say that Woven City will be one of these or the other–only that the intentional creation of a town interweaving humanity and cutting-edge technology seems to capture our dreams, hopes, and fears simultaneously. 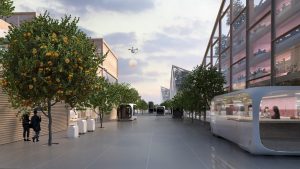 For now, let us watch as this new society at the base of Mt. Fuji is dreamed, built, and lived in. Maybe it will see our way to a brighter future.

Creating A Working Business Strategy For 2020

How about you make sure the next meeting isn’t a complete waste of time?