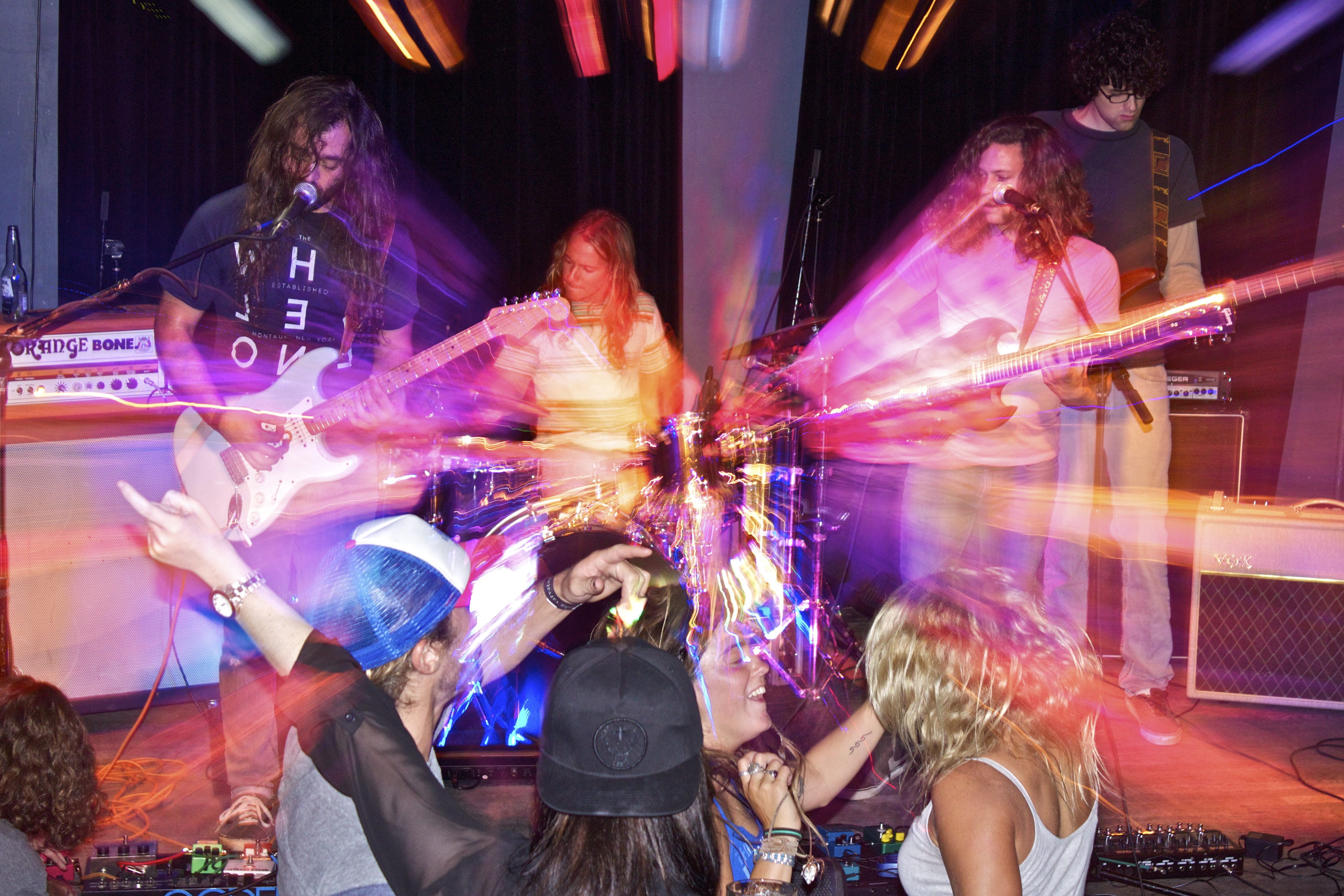 The Montauk Project, the band (not the sketchy U.S. Government psychological, time-traveling experiments of the 1980s), is an up and coming rock group from the distant reaches of Long Island’s East End.

Mark Schiavoni (guitar and lead vocals) and Jasper Conroy (drums and backing vocals) played together in high school, got back together after college, and added Chris Wood (bass) and Jack Marshall (lead guitar) to their crew. The foursome play only original songs, but get inspiration from some of rock’s most influential names including: Alice in Chains, Black Sabbath, Jimi Hendrix, Led Zeppelin, the Black Keys, etc.

Their music has elements of nostalgia, but with a fresh spin. The guys are 20something, long-haired surfers, and label their own sound “beach grunge.” They’ve become well known throughout The East End, and in the last year they’ve brought their sound and rep to break The Big Apple.  The Montauk Project has performed at Webster Hall, Arlene’s Grocery, the Bowery Electric, and next Thursday, February 6th they’ll be at Fontana’s Bar in the Lower East Side.

Their debut album, Belly of the Beast, comes out in March, and features the hot single “The Beast” which dropped in early January. The press materials describe the song as a “grungy, metaphorical epic that depicts struggles with drug addiction as a fisherman’s quest to kill a mythological monster.” We describe it as…um…good.

To hear “The Beast” visit https://soundcloud.com/jillian-eipr/the-montauk-project-the-beast