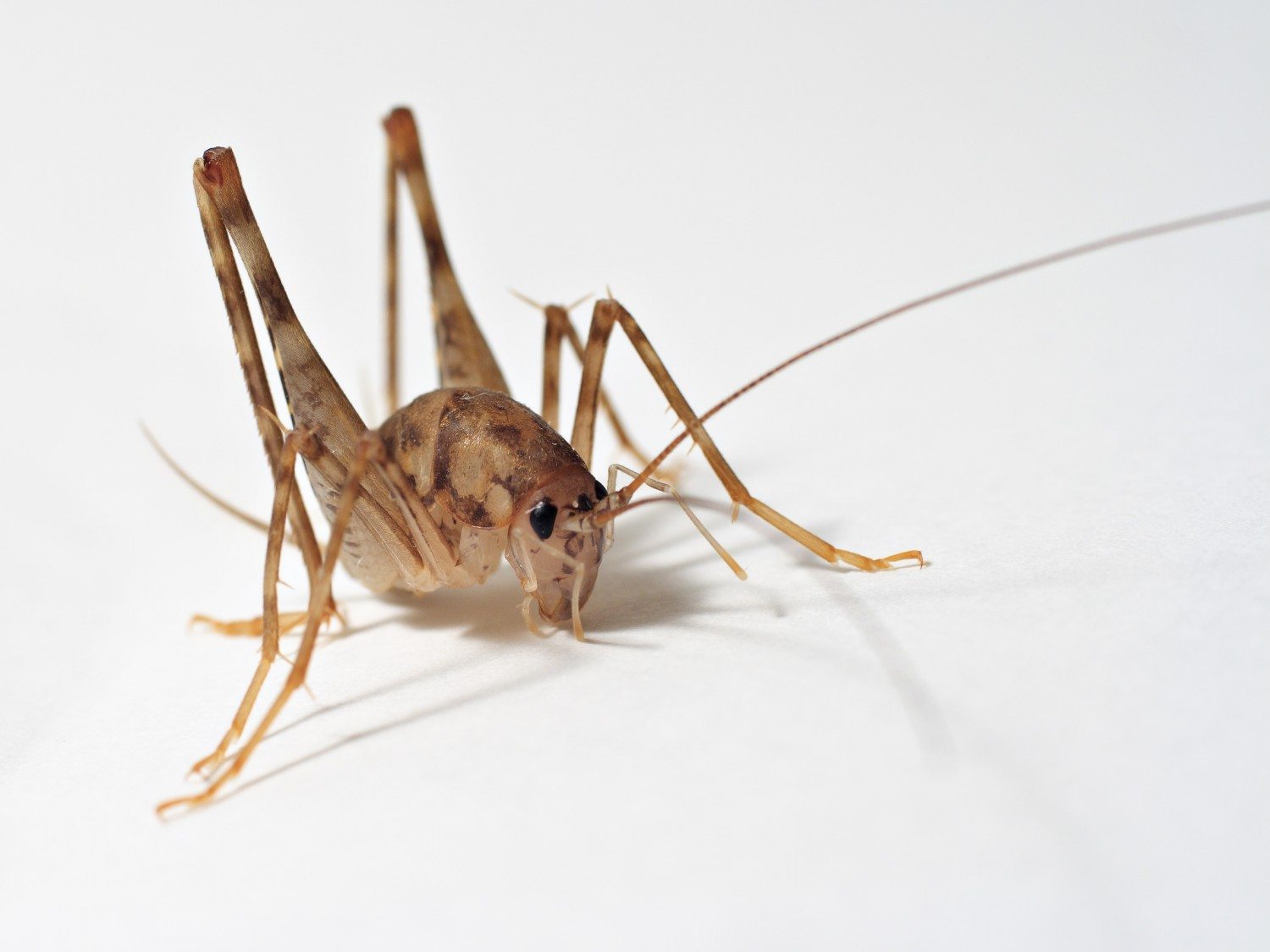 What started off as brunch with a friend for Johanna B. Kelly and Cameron Marshad, ended in a life-changing lesson about food production, the environment and the insects that we usually scorn and squash. After meeting with Tyler Isaac, who went to college with Marshad and was busy completing a program at UCSB, the two researched and learned that 92% of fresh water used around the world goes to agriculture and that it is responsible for 18% of all greenhouse gas emissions (where as global transport is responsible for 13%).

“Honestly we were so blown away by what’s going on and how little we knew,” explains Kelly, “We are university educated and interested in these types of things and we had no idea the environmental impact that food production had. It’s pretty much the primary contributor to global climate change.”

With our current methods of feeding the population being detrimental to the planet, the demand to explore alternative methods of nourishing the world is urgent. This is where the edible insect industry comes into play.

With tons of protein and little fat/sugar content, insects are a healthy and abundant ingredient that is being completely under-utilized in North America. And with their small stature, farming crickets for mass consumption would take up far less energy and resources than what it currently takes to farm cows, chickens and pigs. Considering their combined nutritional and farming benefits, bugs could be the answer to the world’s farming and food dilemma.

Ecstatic and fascinated by what they had learned at brunch, Kelly and Marshad set out to learn more about this budding industry as well as inform the masses about it. Being filmmakers, they naturally chose to make a documentary in order to do so. Hungry for more knowledge about the insect-eating industry, they traveled around the country to meet people who were already utilizing it.

“We traveled everywhere in the US and some parts of Canada,” explains Marshad.

Through their travel process, they met everyone from natural history museum staff members to cricket farmers to entrepreneurs making protein bars out of cricket powder. Their filming process was very impartial and organic since they themselves were learning as they went. Upon interviewing someone from one facet of the insect industry, they would then learn about new people to pursue and would travel accordingly.

Though incorporating bugs into our diet may seem like a new and novel concept, most of the world has already adopted the insect-eating practice in some capacity.

Kelly explains, “Because 80% of countries on earth eat bugs already, this is really something that just hasn’t taken off in the West in North America. And that’s why our story takes place in North America is because it’s the last frontier essentially.”

And with obesity and diabetes being an extremely pertinent issue, implementing insects, which are nutrient-dense without much fat or sugar, into the American diet could help alleviate such problems.

Though many believe that insect eating simply cannot take off in North America because of the yuck factor, others are beginning to successfully use insects in different foods. There are a number of restaurants in New York that already serve them on their menu without customer complaint or backlash from the health department. Also companies like Chapul, which use cricket powder in protein bars, are slowly but surely becoming more popularized with television appearances and big-name investors. Since crickets are high in protein, their powder can be used in bars and shakes, much like protein powder without any additives or chemicals. And with their taste being virtually undetectable in the products, the yuck factor of tasting a bug in your food is eliminated.

Kelly also stresses the importance of buying into the industry so that cricket farms can be built to meet their growing demand. This, in turn, will grow the production of bugs for consumption and normalize the concept for the Western population.

“With Cricket farms, the demand outweighs supply tenfold. So realistically, it’s not the yuck factor at all that is holding people back, it’s the supply. And the price is high because the supply and the supply is low because it’s an industry in its infancy,” she explains, “Once you start meeting demand, of course, it’s going to spread because more people will be able to access it.”

Now that their filming has finished, Marshad and Kelly have been conducting a Kickstarter to raise funds for the documentary’s completion. They hope that with The Gateway Bug’s prospective completion and release to the public, the film will be able to educate the public on the impact insects can have on the food industry and our environment. Donating to the Kickstarter will aid in its production value and eventual completion.

Marshad states, “They are not only investing in the film, they are investing in opening a lot of people’s eyes to something that billions of people around the world already do, it’s just a stigma that we experience in the West.”

Check out their Kickstarter campaign here.