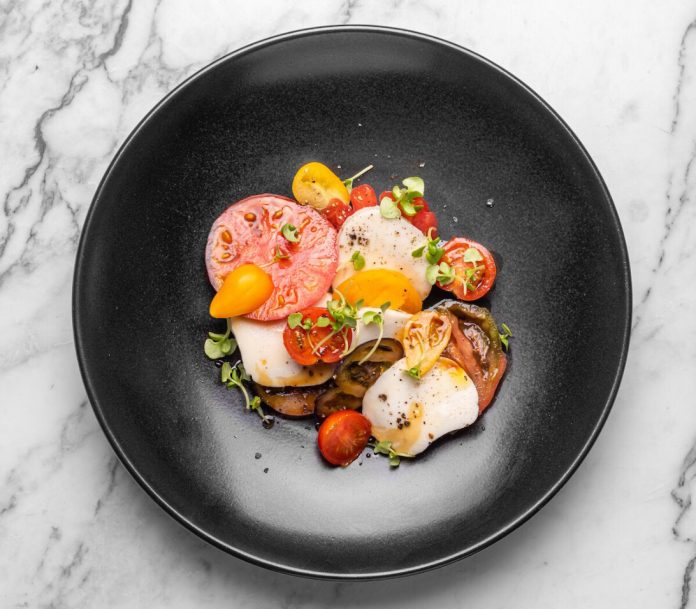 I asked chef Matthew Kenney the question he must have heard a million times: How can a plate of vegan raw food compete with a juicy steak? He said, “It’s really easy if you put a brown steak, which is not very pretty, next to a raw vegan tomato lasagna, exploding with colors, first I think is more beautiful and flavorful. But most importantly, after eating a steak you want to go to sleep and after eating a vegan tomato lasagna you can run 10 miles because this food provides the energy you need”. Because of his belief in the power of food in our health and the planet, the chef changed completely his career in cooking and took the vegan term mainstream.

Ten years ago, Matthew spoke in a TEDx Talk about the difficulty in associating the word “chef” with “healthy”. People want to eat better. But the truth is that the vegan option on the menu, with some grilled vegetables, will never catch their attention. Chefs need to know how to create masterpieces with plant-based ingredients and for that, they need to learn new techniques.

That’s why since 2009, he has been teaching chefs from over 30 countries in a school specialized in plant-based cuisine. Blending his knowledge of classical French cuisine with new techniques. In May of this year, Matthew took a step further and launched the Food Future Institute, an online course with classes taught by several chefs specialized in vegan food. The FFI has more than 750 students enrolled and, at least, 500 hundred are international. The cost is $350 and the student has access to the platform for a whole year.

In addition to The Food Future Institute, the chef will open 15 new restaurants this year, even in the midst of the global crisis caused by coronavirus pandemic. In New York, he’s opening a new pasta concept on August 14th, called Sestina Pasta Bar, a rooftop restaurant at Alo Yoga Flatiron, called Sutra, and two new locations of Pizzeria Double Zero.

According to Matthew, there’s a growing demand for plant-based food, even in countries that produce a lot of meat: “When we opened in Brazil, which is the largest meat exporter in the world, we had one thousand people dining in our restaurant for the first two days. We were so busy, we had to close for the next couple of days to readjust”. The chef explains that this happens in every place they open a new restaurant, because people are getting more conscious about what they eat and how their food affects the environment. 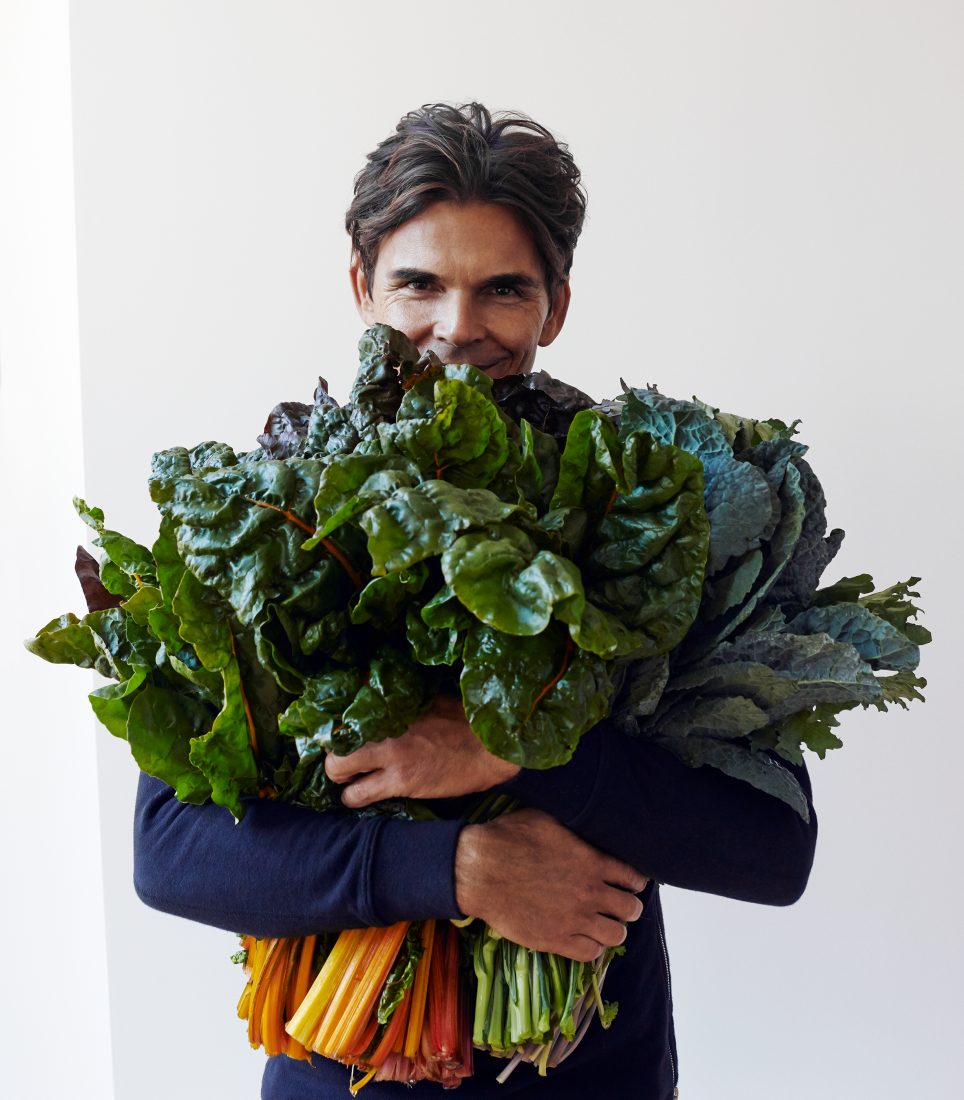 The Food Movement is Growing (and Winning)

Vegan Recipes to Cook at Home During Quarantine