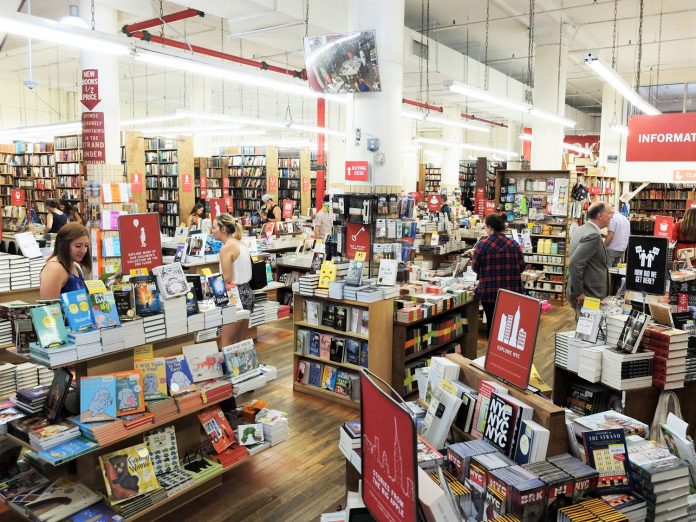 For nearly 100 years, Strand has been the most beloved independent bookstore in NYC. Boasting “18 miles of books,” it has weathered economic shifts, the rise of e-books, and competition from Amazon. It has also hosted celebrity events and made cameos in several movies. Strand’s pedigree made it a cultural hot spot. Now, the city’s Landmark Preservation Commission wants to make it official by declaring the building, located at 826-828 Broadway, a city landmark.

There’s one problem — Strand doesn’t want to be landmarked. The bookstore claims this designation would provide big trouble in the long run. At worst, they believe this could destroy their longstanding business. Could a simple act of appointment spell doom for this downtown literary mecca? 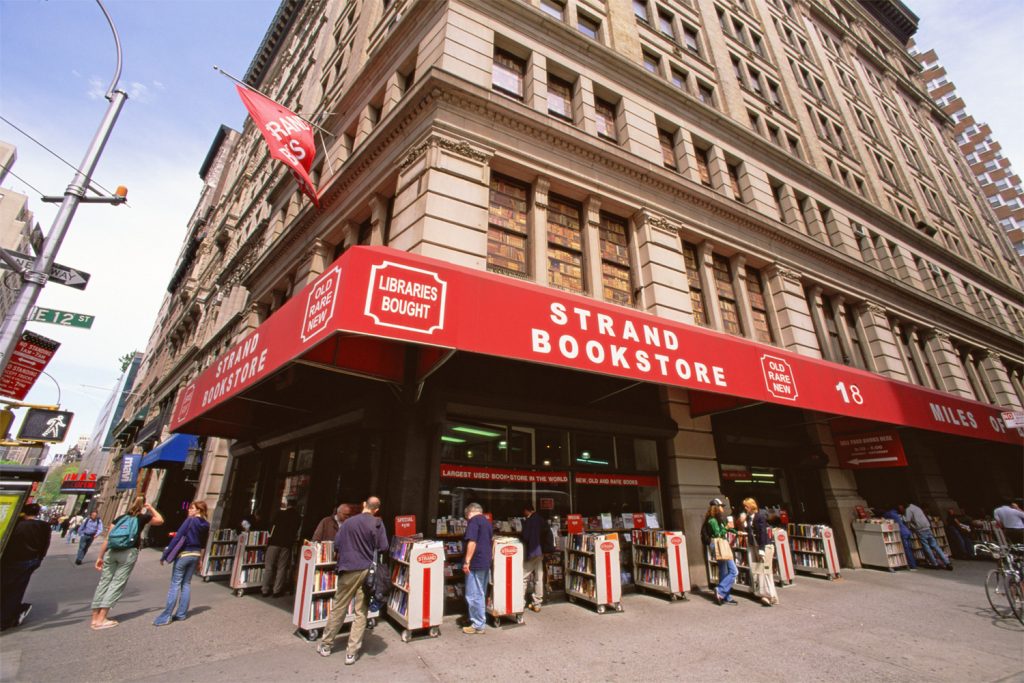 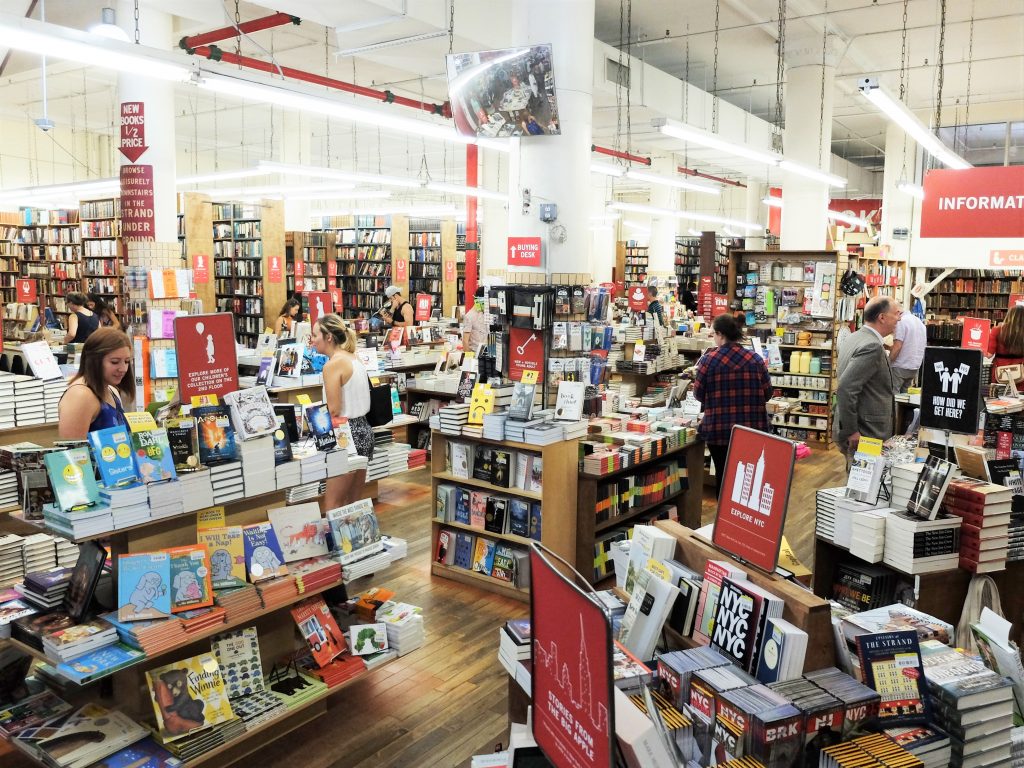 Strand’s biggest concern is that increased regulations and restrictions will limit flexibility and increase costs for maintenance or renovations. “While well-intended, landmarking the building would make it more difficult to update and repair the building–that includes things like a fire or flood,” says Strand’s Communications Director, Leigh Altshuler. The Strand also plans on reconfiguring the store and adding a coffee shop in the future. However, they fear the extra bureaucracy will be too slow and costly.

According to data provided by Strand, the number of bookstores in NYC has dropped 79.5% since 1950. The rise of online shopping and e-books created a harsh environment for bookstores. In fact, as of 2018 Strand is one of 79 bookstores left in NYC.

Meanwhile, Amazon’s existence is a major threat to Strand’s sales. The planned Amazon HQ in Astoria already spells trouble for local retailers. Unlike Amazon, Strand doesn’t ask for tax breaks or taxpayer funded subsidies. Instead, they simply want to operate as usual without extra oversight.

“…Strand knows this is a well-intended effort. However, this scenario, much like this business, is unique. There are certainly businesses that would benefit from this kind of status — just not Strand,” says Altshuler.

While Strand frets over this potential death sentence, the LPC urges them to see it differently. “The Landmarks Preservation Commission will continue to work with the owner of 826 Broadway and the Strand bookstore to address her concerns and ensure that this cultural institution endures,” says Zodet Negrón, Director of Communications at the LPC. “LPC successfully regulates thousands of commercial buildings across the city, and we are sympathetic and responsive to their needs.”

The choice to designate Strand is the result of a survey of the area south of Union Square. Aside from being home to the bookstore, the LPC has deemed 826 Broadway as culturally significant for ties to the garment district, labor movements, and women’s rights.

A public hearing was held on December 4th to debate the designation. Because no conclusion was reached, the LPC will hold a second public hearing at the request for more time. “We were lucky to be joined by Strand friends, staff and employees on December 4th,” says Altshuler. “Now it is just a waiting game.”

If you want to lend your voice to this debate, keep an eye out for the next meeting date to be announced!