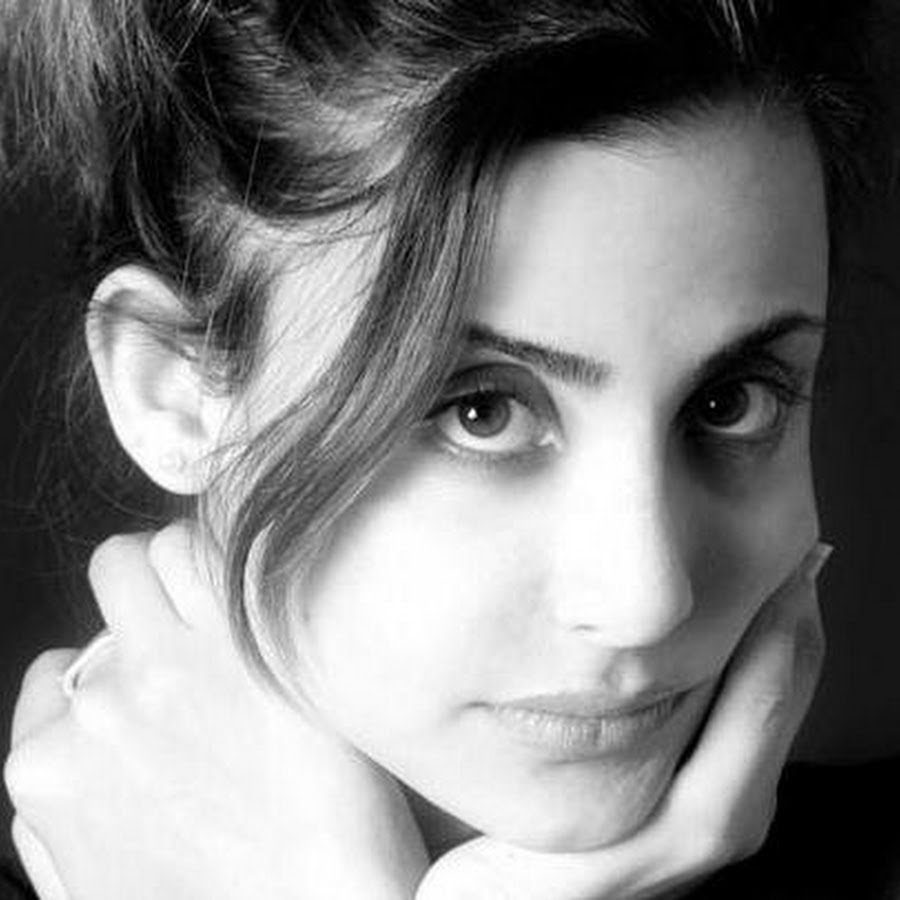 Here at Downtown Magazine, we are always seeking to support our fellow female entrepreneurs. Today, I had the pleasure of speaking with Sharon Farsijani, a Brooklyn raised, Iranian born entrepreneur who has faced many obstacles on her journey to success. Farsijani is a published author, a poet and perfume entrepreneur. When she was 17 years old, she returned back to Tehran and became a nighttime news anchor. In Iran, she witnessed the stark cultural differences between America and Iran regarding women’s placement in culture. Struggling to just be accepted for who she is in the midst of the strict Iranian laws, Farsijani decided it would be best to return to New York, and it seems she made the right decision, as her success has skyrocketed. In order to find out a little more about Sharon, I got the privilege to sit down and learn more about her journey in an interview:

Q: You are the founder of DESERT35 Fragrances; perhaps we can start by discussing your perfume company, and how and why you decided to launch it?

A: “DESERT35 was launched after I left my last job. I really wanted to do more than just receive a paycheck, I wanted to live a life of full potential. When I came back to the US, I really wanted to express everything that we’re not allowed to express in the Middle East. I always thought scent would be a great medium for me to express myself. That being said, we’ve created a great line in which you can express yourself, and we also created two lines where the emotions of the scents are inspired by the female journey of self-discovery, which is based off of my memoir.”

Q: Tell me how your life changed when you returned to Iran at 17 years old? What was the change in culture like for you?

A: “In regards to the book, imagine a Beyoncé/Jay-Z type of Brooklyn girl going to Tehran, being very opinionated and being very firm in what she wants to believe, and what she wants to accept and what she can’t accept, and what‘s forced on her. It was a challenge, but it was a learning opportunity for myself because, I not only got to experience my culture and connect with my family, but I also got to see how people live and how females and young individuals live in a country which has this religious layer imposed on it, within every single activity. It was a little bit difficult for me, but, I finally learned the language a little and I finally understood the types of people and underground communities that really exist in Tehran; it was a little bit more accessible for me. Nonetheless, it really frustrates me and makes me sad that the females there are not allowed to express themselves the way that we are, maybe even to take a simple dance class. I was hired to be a reporter and an evening news anchor and I was terminated because I didn’t follow Islamic rules. The Islamic HR really tries to make sure that you abide by the Islamic law, and being an evening news anchor I was really under the radar, and I’m not Islamic at all. I was fired after about 5 years, which took me into a rabbit hole. I was escorted out of the building for simply being myself. I thought, ‘Is it okay for me to express myself?, because that’s what I just did’. I don’t have to be Muslim in order to be a great worker. I went into a little bit of a depression; my room was my sanctuary. It came to the point that my dad took me to a psychiatrist and she told him that if I stay there, I won’t make it. It was like throwing an animal in a cage; it’s very difficult to be raised here and go there. The fortunate part was that I love my country, I love my people. The unfortunate part was that I had to go through a lot of challenges with the way that I was raised initially; not good or bad but just very different. The two lines that we have, the Poppy Collection, has four scents: sensual, spicy, confident, and fearless. These are 4 adjectives that are very near and dear me because within simplicity, there’s so much; there’s being fearless when faced with an entire nation.

Q: How has your time in Iran influenced your career as an author and perfume entrepreneur in the USA?

A:“When you go through difficult times, it always cuts your edges, and you understand the meaning of life. You learn not to be judgmental and to embrace everything. Every woman can be successful in all aspects; it’s just a matter of what’s near and dear to you and what brings you peace. There’s no element of judgment; within my book, I don’t want to point any fingers. It’s just a journey I went through that helped build me, and within the black and white, you always see more clearly when there’s so many challenges against you.”

Q: You have a book coming out on June 27th. How did you come up with the title, “Shaming My Red Lips”?

A: “Well, me and my agent were talking about it and I wanted to use ‘red’, because it’s a symbol of femininity, sensuality, and it’s fiery. When I was in Iran, a lot of the things I did and said were not accepted, and it made me feel ashamed and embarrassed for speaking my voice and opinion. There’s no reason to be ashamed for anything now, years have passed. Everyone should be accepted for who they are; there’s no shame in anything you want to be, feel or say; that’s just human, and everyone is a work in progress.”

Q: Along with your book, you’ve got a new perfume collection, the Poppy Collection, coming out along with Unrestricted in the now; this is surely an exciting time for you as a female entrepreneur. What advice would you give to any upcoming female entrepreneurs who are struggling to make it here in New York?

A: I would just say to be yourself, utterly and completely. Be your authentic self because you are so unique, you have a fingerprint that nobody else does. Try to keep that fingerprint unique. Also, just do it! Don’t have a fear of “what if”, just do it, just say it; energy attracts energy. They always say ‘Ask and you shall receive’, if you don’t ask, how do you expect to hear an answer? Put yourself out there and be fearless. There’s no right or wrong time. When you feel it, and when you think that there’s more that you want to contribute to your path or journey, just do it. What I’ve learned in my experience is that things always work out. They may not work out the way you thought they would work out, because everyone has this preordained journey like, “I’m gonna go to A and B”, but maybe you’re A and B is different from the A and B that’s the best path for you. Just be open to it, and when you’re open, things always work out.

As is evident within this interview, Sharon Farsijani is a strong, ambitious and inspirational woman. Be sure to check out her new perfume collections which debut on June 3rd, available at Macy’s Herald Square, The Market at Macy’s Fort Lauderdale, and on Amazon.com. Shaming My Red Lips will be out on June 27th. Let’s support and celebrate this inspirational woman, Downtowners.