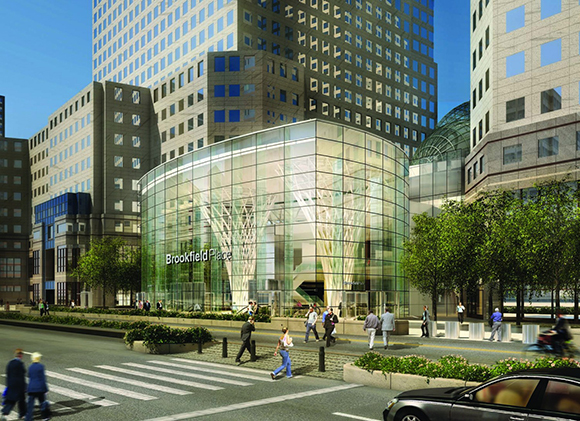 It was reported last week by WWD that the luxury clothes store was on the verge of signing a deal to open at Brookfield Place, between Vesey Street and the Hudson River, where the World Financial Center stood previously. A source acquainted with the news released a statement saying, “Saks will anchor Brookfield Place, making it the indisputable luxury destination downtown.”

Saks representatives and national director of retail leasing for Brookfield Place, Ed Hogan, reserved their comments on the news story. However, sources stated that the department store would take a significant amount of space in the shopping center.

Along with Saks Fifth Avenue, other high end retail lines such as Michael Kors, Hermés and Ferragamo have been announced to be homed by Brookfield Place as well. Barneys New York has also made plans to open its doors in lower Manhattan with the likes of a 57,000-square- foot store by 2017, at Seventh Avenue and 16th Street.

Saks has also made plans to branch out its outlet, Saks Off 5th, at the Westfield World Trade Center, close to the Century 21 store downtown. It would be the first of their discount stores to open within the five boroughs. Other businesses shifting into the FiDi shopping district are J. Crew, Paul Smith, independent bookseller Posman Books LLC., and several others according to New York City-based retail scene blog Racked NY.