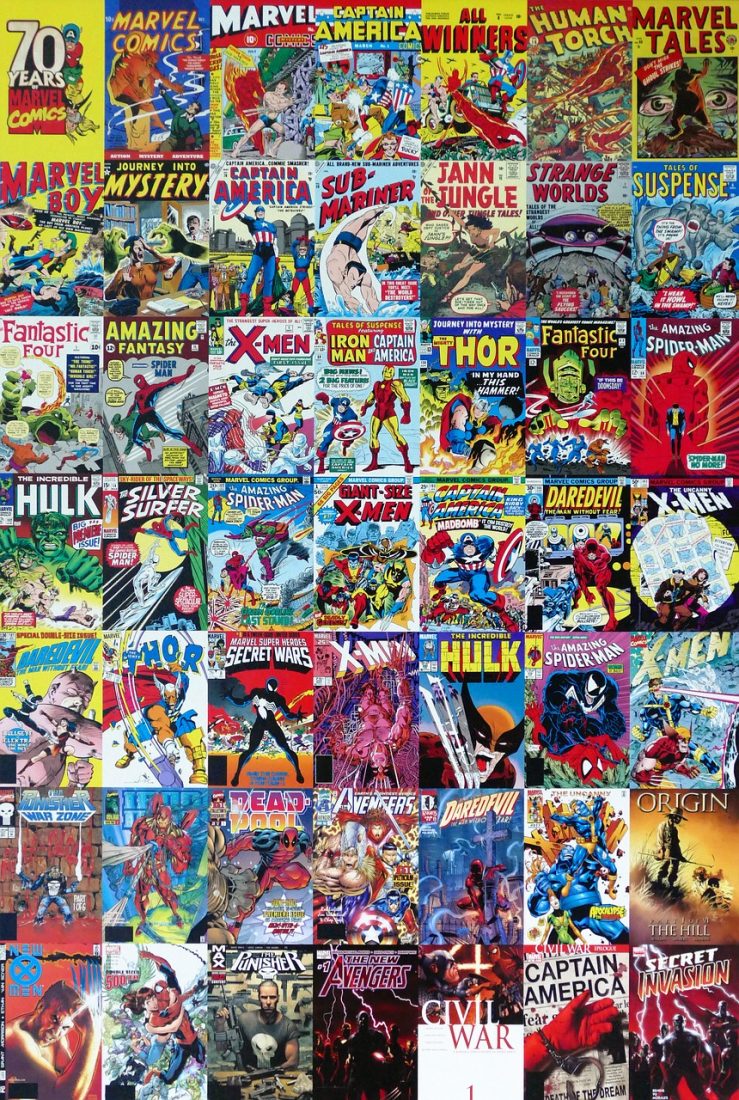 “I never thought that Spider-Man would become the world wide icon that he is. I just hoped the books would sell and I’d keep my job,” said Stan Lee in a 2006 interview with PR.com. Despite humble beginnings, Marvel’s brand has spiraled into a juggernaut. The comics still have strong sales, the merchandise flies off the shelves, and its Cinematic Universe is the best selling movie franchise of all time. The legacy Lee crafted is an unstoppable worldwide story telling force.

You’d have to live under a rock to avoid hearing about Marvel. Its heroes are household names that entered modern mythology: Spider-Man is as synonymous with New York City as the Loch Ness Monster is with Scotland. Yet every good hero has an origin story, and Stan Lee’s is the epitome of a self made New Yorker. 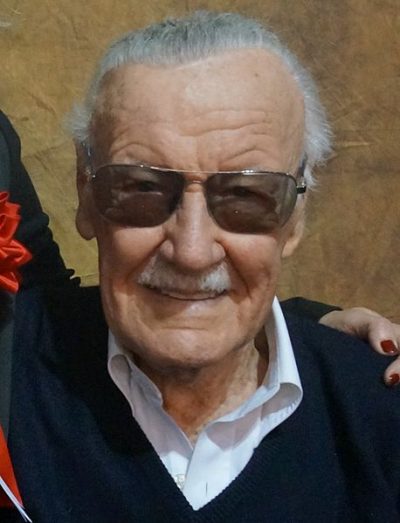 From Zero To Hero

Born in 1922, Stanley Martin Lieber was the child of Romanian Jewish immigrants, and was raised in uptown Manhattan. He started as an assistant at Midtown’s Timely Comics in 1939. His first duties were mundane: filling inkwells, getting lunch, and proofreading. Then he progressed to writing filler, where he adopted the pen (and later legal) name Stan Lee. Once Timely Comics became Marvel, his skills as a writer and businessman landed him the editorial director/publisher position.

In 1961, Lee and his frequent collaborator Jack Kirby created the Fantastic Four as an answer to DC’s Justice League. The superpowered family of adventurers were immediately popular. More importantly, they paved the way for a new style of superhero. Before, superheroes were known for being perfect, nearly godlike beings. Stan Lee brought humanity to his characters, with relatable real world problems. For example, Spider-Man had trouble paying rent and the X-Men faced bigotry on a daily basis.

Lee pushed the boundaries of what was acceptable at the time. Censorship guidelines formerly forbid stories about drug addiction. He wrote one into Spider-Man anyway, winning the support of his readers. As a result, it changed the guidelines forever. His editorial section, ‘Stan’s Soapbox’, frequently called out discrimination and prejudice.

Stan Lee believed the key to good storytelling was lovable characters. His writing style became the signature heart behind Marvel. Lee, with his charisma and showmanship, became its face well into his final days.

The diverse roster of Into The Spider-Verse

Spider-Man: Into The Spider-Verse is Marvel’s latest theatrical outing. In it, characters from a variety of backgrounds take on the mantle of the world’s most popular hero. As women and men of different ages, races and creeds swing into action, viewers are reminded of what Stan Lee believed in: anyone can become a hero. This lesson for Hollywood is loud and clear following Black Panther and Wonder Woman‘s accolades: people want to see themselves represented in their entertainment. Lee understood that when his contemporaries didn’t.

Stan Lee’s presence echoes through Marvel’s pantheon to this day. His belief that we are all heroes is forever inspiring. New York’s greatest comics creator will be sorely missed.