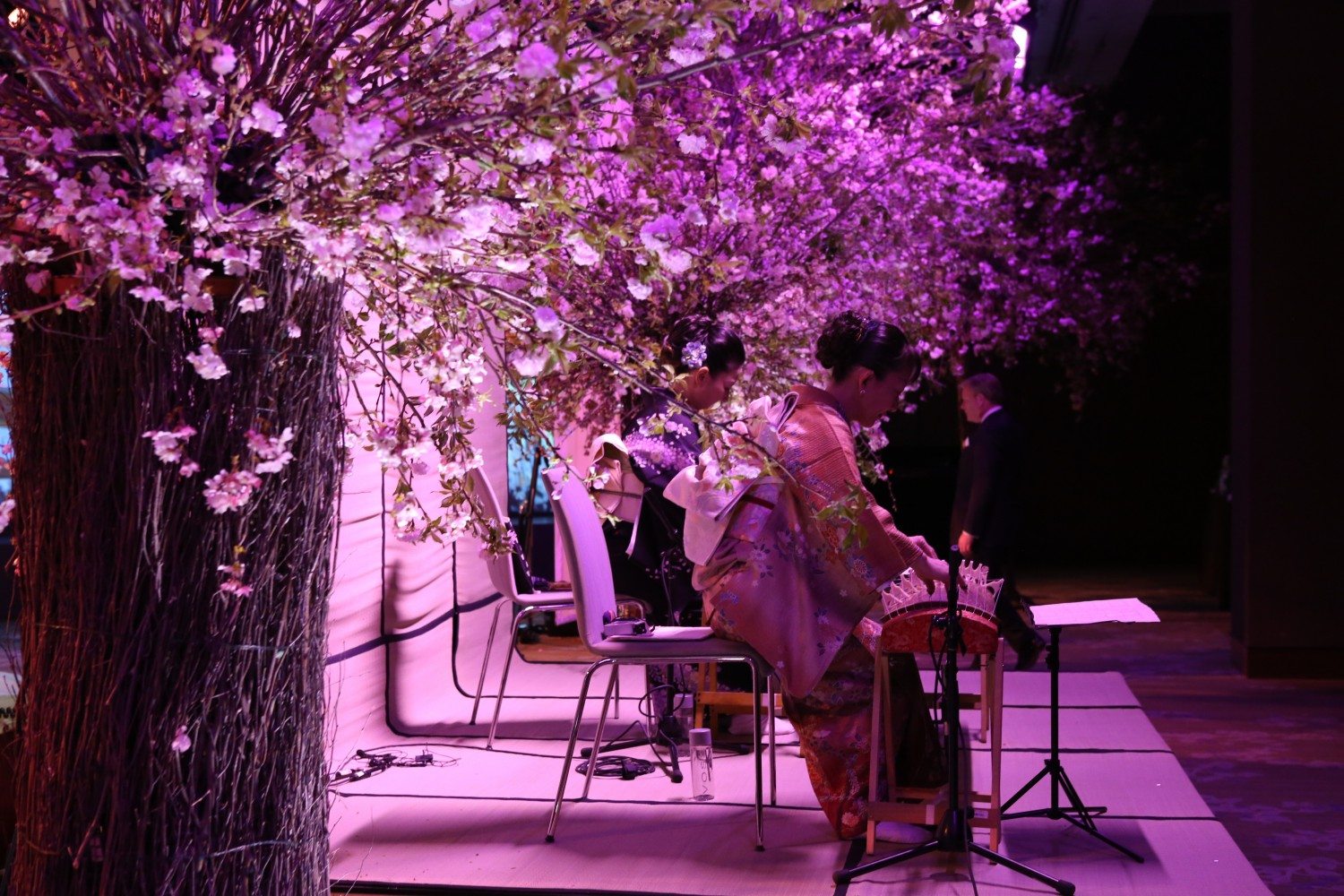 Monday’s event at the Conrad New York celebrated theirs and Japan’s largest airline ANA‘s new partnership with delicious offerings and enthralling entertainment. As part of the partnership, The Conrad New York and Conrad Tokyo chefs have introduced delicious new dishes, inspired by the cuisines at their respective residences, for business class guests flying between Tokyo and the United States. They will also be available at ANA Suite Lounges at Tokyo’s Haneda and Narita Airports.

The affair praised the two cultures with cuisine created by the respective Conrad chefs. Dancers performed a routine choreographed specially for the night’s entertainment, along with a traditional Japanese Koto performance and traditional-style Japanese drummers. Downtown Magazine’s CEO/ Publisher Grace A. Capobianco was in attendance and was more than excited to hear about the partnership and supplemental promotions.

Advertising During the Crisis: The Rules of Crisis PR

Reshaping Your Business Strategies in a Post-Pandemic World