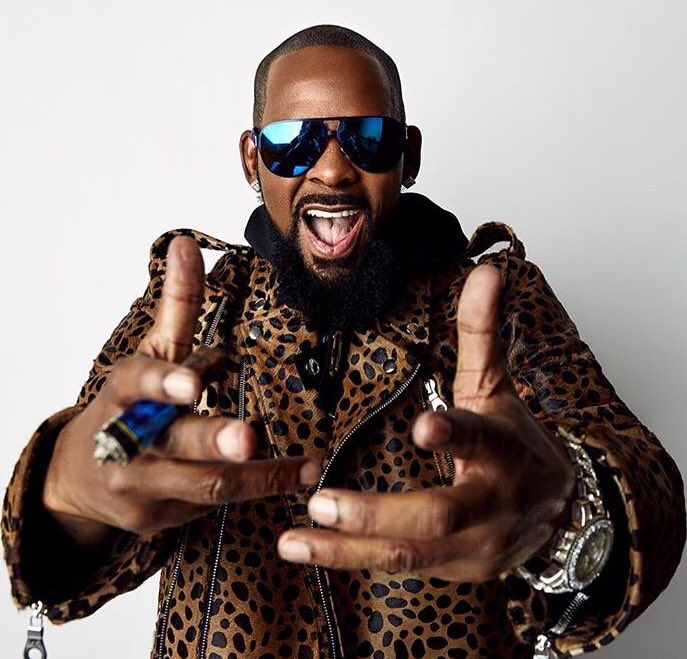 R. Kelly, one of R&B’s most famous performers, will host A Night To Remember at Resorts World Casino featuring Will Traxx, Superstar Jay and Kid Capri on Friday, Aug. 26 at 8:00 PM at the Central Park event space.

The Recording Industry Association has recognized R. Kelly as one of the best-selling music artists in the United States with 40 million albums sold. In March 2011, he was named the most successful R&B artist of the last 25 years by Billboard. Kelly has released 13 solo studio albums, and sold over 100 million records worldwide making him the most successful R&B male artist of the 1990s.

Bronx-born Will Traxx, raised in Soundview, first made it as a part of the Bronx rap group Lord Tariq and Peter Gunz, producing the single “Uptown Baby.” A hot, up and coming artist in New York, he has toured with Destiny’s Child, Mariah Carey, and Jagged Edge. Other career highlights include performances with P.Diddy, Doug E Fresh, and a groundbreaking show at Shea Stadium for the Rap The Vote campaign. His hot new single “Let Me See Some Footwork” is set to make a mark on the booming rap and hip-hop scene in the City.

DJ Kid Capri is a renowned hip-hop DJ who has been performing since the 1970s. He began DJ-ing as an eight-year-old in the Bronx. “Uptown’s greatest” has released two albums, multiple singles and compilations, and has performed with Puff Daddy. DJ and radio personality Superstar Jay will also perform.

Tickets begin at $65 and can be purchased online or at the casino.