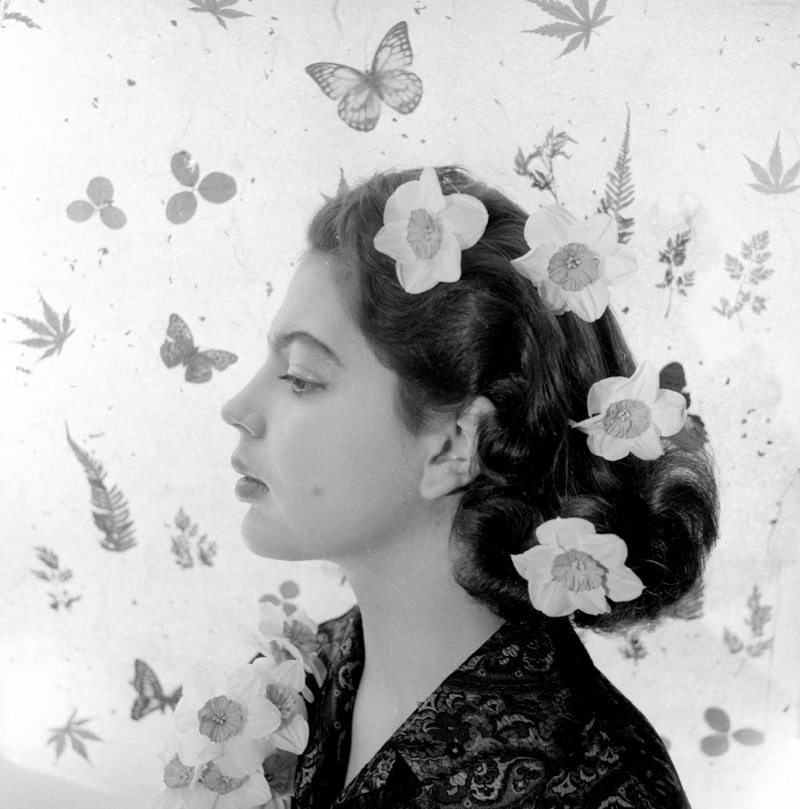 Known as one of the great European beauties, Princess Ira Von Furstenberg, the daughter of Prince Tassio zu Furstenberg and Clara Agnelli – heiress of the Fiat family – is a socialite, actor, speaks 7 different languages and currently resides in Rome. Notorious as a rebel, the princess penned her autobiography “Princess and Rebel” in 1995, describing her experienced and turbulent life.  After two marriages and living a life crossing the world many times over, she has an insatiable interest for people and distant cultures.

At 73, the self-professed gypsy is an accomplished designer. Using her favorite materials, which include quartz, rock crystal, porphyry, malachite, jade, coral, gold, silver and gold-plated bronze, she creates more than 120 pieces within the year. Her collection “Objets Uniques,” is a poetic anthology of one-of-a-kind pieces, of rock crystals crucifixes, vases and bowls, to gold gilt and precious-stone inlaid into delicately carved animals and skulls – a merging of antique finds and inspiration from traveling to far-flung places such as Madagascar and Nepal.

Her creative ambitions were revealed through a Christmas invitation from the princess of Hyderabad – Esra Jah. Not wanting to buy the usual gifts at Tiffany or Cartier, she struggled to find unique objects. Ultimately she decided to create her own pieces, fuelling her artistic goals. After debuting the collection in Monaco and through the urging of good friend Prince Rainier, the Princess has since created over 2000 pieces in 20 years. Her work is currently exhibited at the Museo Bagatti Valsecchi in Milan and the Musée Jacquemart – André in Paris.

With a showroom based in Marbella, Spain; her future goal is an additional workshop in India where the craftsmen are experienced in multi-materials.   Since 1993, her work has been shown internationally in London, Paris, Geneva, Athens, Monaco, Milan, Palm Beach, Los Angeles, and New York, and recently included Hong Kong, Singapore, Manila and Jakarta to her growing list.

There is no slowing this princess down. Last I heard, Ira Von Furstenberg was heading to the Ivory Coast to host an exhibition in Abidjan where she is a patron of the Children of Africa Foundation. She was armed and with a set of crystal rock elephants and palm trees with gold details to auction.

Former Battery Park City resident, Ona Chan is an internationally renowned artist and designer and fashion influencer. She writes about lifestyle, fashion and culture from her new home in Hong Kong. www.onachan.com