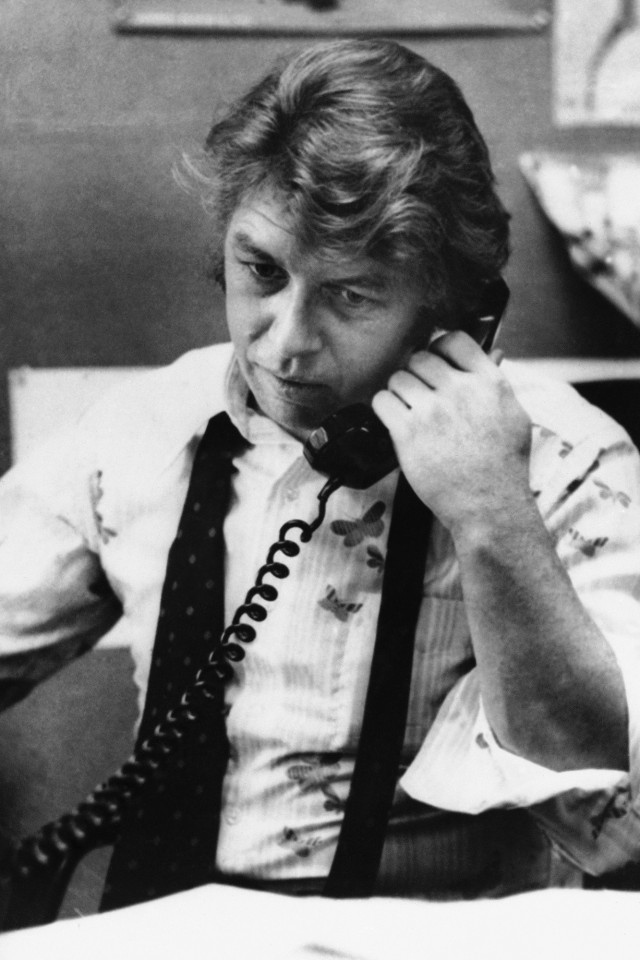 My literary hero is Pete Hamill

His storied career as an acclaimed journalist, iconic newspaperman, editor of both the New York Post and the New York Daily News, best selling novelist, superb essayist, respected educator, lecturer, and screenwriter leaves behind a rich and enduring legacy that the journalism world can only hope to emulate. For many, he was the living embodiment of New York City who chronicled the life of New Yorkers more than anyone of his generation.

Pete Hamill served as my major influence and inspiration in pursuing a writing career. I loved his newspaper columns, novels, nonfiction, memoirs, and countless magazine essays.

He never forgot his Brooklyn roots and wrote powerful pieces that identified with working-class men and women including the suffering and downtrodden in our society. 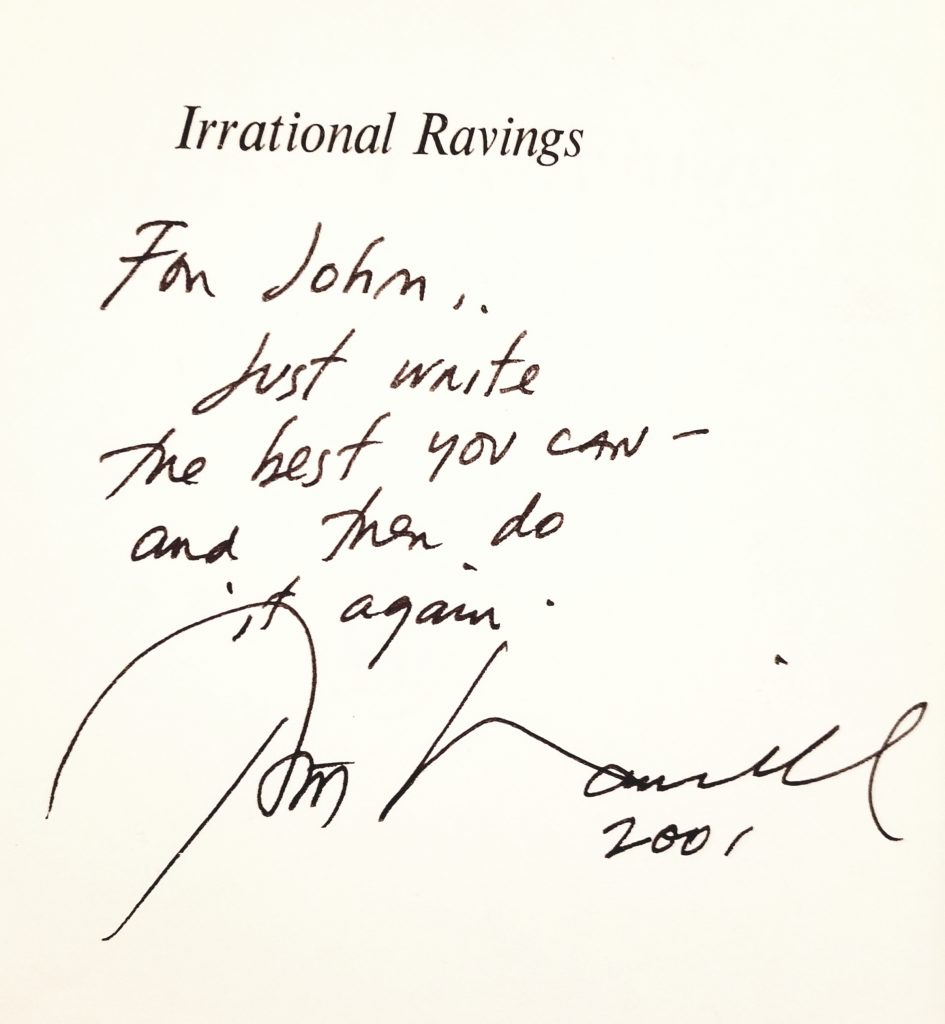 Mr. Hamill’s writings are filled with honesty, real nostalgia, not sentimental drivel, and never syrupy sweet. He was proud of the writing craft and served it with great honor. He was immensely proficient as a hard-hitting tabloid columnist reporting on international and national events, local city politics, America’s urban riots of the 1960s, murders, strikes, the 1966 civil rights march, the Vietnam war, conflicts in Nicaragua, Lebanon and Northern Ireland, and the September 11, 2001 terrorists attack at the World Trade Center, as much as he was an equally skilled generalist in writing and conversing about the likes of Jackie Robinson and his beloved Brooklyn Dodgers, New York City history, Diego Rivera and painting, jazz, Ernest Hemingway, Jackie Gleason, Madonna and Howard Cosell, a love of newspapers, newsrooms, typewriters and deadlines, Milton Caniff and comic-book heroes, famous women in his life: Jacqueline Onassis, Shirley MacLaine, and Linda Ronstadt, talking boxing while mentoring Jose Torres, the education of Mike Tyson in prison, Greek coffee shops, the Great American Songbook, Paul Sann, editor extraordinaire, the indispensability of public libraries, drinking at the Lion’s Head, Billie Holiday and the blues, life on the Brooklyn stoop and playing stickball on streets empty of cars, the artistry of Bob Dylan and John Lennon, living in Mexico, Ireland and Rome, friendship with Robert Kennedy, the Knicks, sobriety, the art and cultural treasures to be found in museums, and the voice and tenacity of Frank Sinatra.

I had the good fortune of knowing Pete Hamill since 2001.

Our association resulted in five published interviews and book reviews for Downtown, My Manhattan, a memoir (2004), a required reading in certain New York City public schools; the best-selling novels, North River (2007) and Tabloid City (2011); the short story compilation, The Christmas Kid, and Other Brooklyn Stories (2012), and the national best-selling book essay, Why Sinatra Matters (1998 and re-released 2015). His masterpiece novel, Forever (2003), has taken its place among the great works of historical fiction, with New York City as the centerpiece. This tome is destined to stand alongside his most famous best-sellers, A Drinking Life (1994) and Snow in August (1997).

At the time of his passing on August 5, 2020, Pete Hamill, age 85, was writing a memoir about growing up in his native Brooklyn, where he had recently returned to live after achieving fame and notoriety in Manhattan and becoming a legendary journalist. It was to be titled, “(Returning to) The Old Country.” Mr. Hamill’s affinity for New York City, his proud Irish-American heritage, and proclivity to be the best possible newspaperman one could be, were only surpassed by the love and devotion he had for his wonderful and supportive wife, Fukiko Aoki Hamill, and the large, close-knit family that adored him.

Pete Hamill will be remembered best by those who knew him as a regular guy, a kind-hearted gentleman, who was always patient and giving of his time to young writers. I have never known anyone who disliked the man.

His politics differed from mine at times but that never mattered to me.

It was all about the writing, friendship, and respect. Mr. Hamill had a long list of friends and admirers. He was someone with whom you felt an immediate connection, whether meeting him for the first time on the Lower Manhattan streets or from reading his books and columns. In many respects, he personified the everyman, but we all knew he was so much more. When final days came calling for certain celebrated individuals who received high marks in various fields of renown, their greatness was sometimes embellished and exaggerated. That is unquestionably not the case when considering the merits of Pete Hamill. He is truly an American gem, whose contributions as an outstanding journalist and an admirable man will always be cherished.

In tribute to Pete Hamill, the name of my website, “Piecework Journals,” www.PieceworkJournals.com was borrowed liberally from the book title of his excellent work, Piecework (1996), a collection of brilliant essays. Thank you. Pete.

Byline: John Esposito is a freelance journalist based in New York and New Jersey. His work has appeared in various newspapers and magazines including USA Today, The New York Times, The Star-Ledger, The Philadelphia Inquirer, Greenwich Time, Stamford Advocate, The Record, Downtown-NYC, New Jersey Newsroom, The Irish Echo, UNICO, and Rosebud. Mr. Esposito maintains a website at www.PieceworkJournals.com