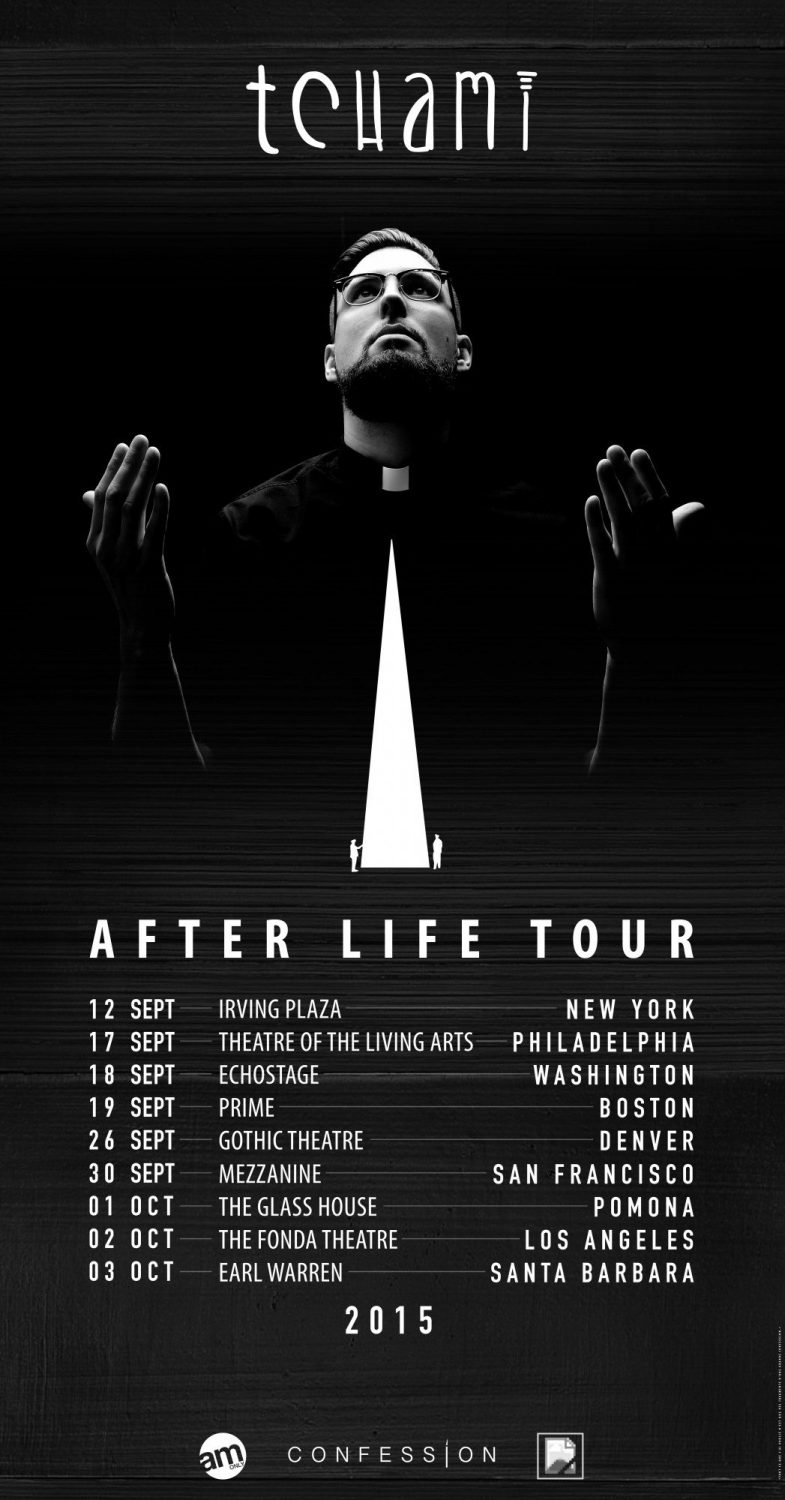 French producer Tchami will be kicking off his North American After Life tour, starting in New York tomorrow, Sept. 11, at the the Brooklyn Mirage at 10 p.m., and at Irving Plaza on Sept. 12. The tour is in support of his upcoming EP release, After Life. Tchami has been responsible for coining the term, “future house,” and has already worked with several influential names in the industry, including Skrillex, Dillon Francis, Diplo and DJ Snake. After his remix of Janet Jackson’s “Go Deep” became an overnight sensation, Tchami went on to release his own production, “Promesses” with Kaleem Taylor from Fools Gold Records.  He has also released remixes of AlunaGeorge’s “You Know You Like It,” and “Turn It Up,” by fellow Parisian producer/DJ, Mercer.

The show at the Brooklyn Mirage is one that cannot be missed, as it is a new pop-up venue consisting of 53,000 square feet that is a paradise for all EDM enthusiasts and club aficionados.

In addition to playing in New York, Tchami will be traveling to eight other cities, ending on October 3 in Santa Barbara.  For tickets, please visit the Live Nation website.