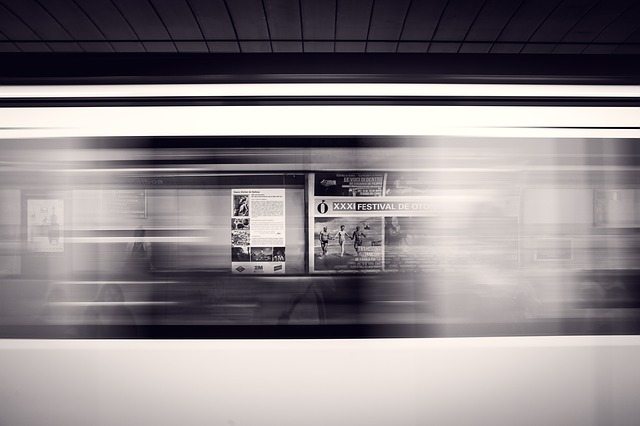 The 7 train made its maiden voyage out of Manhattan’s new Hudson Yards station on Sunday. Hudson Yards is New York’s first new subway station in more than 25 years, and it is the 469th station to open its doors in the history of the city.

Located near West 34th Street and 11th Avenue, the Far West Side’s newest station is already bustling with commuters. The project was conceived while mayor, Michael Bloomberg was still in office, as a necessary step in efforts to revitalize the Hudson Yards area, which is currently undergoing commercial and residential development in wake of the success of the neighborhood’s repurposed High Line Park.

The $2.4 billion subway station was paid for, after much dispute and haggling, in part by the city, by the MTA, and partly through state and federal funding. Drumming up funding for such large scale public transit projects is a notoriously complicated process.

“There’s no question that the current system is broken,” Lee Sander, a former MTA chief, told the Wall Street Journal. “We’re not meeting the needs of the region.”

But while city officials sweat out the details of the budget, subway riders seem to be delighting in the exciting features of New York’s newest transit hub. The station houses the underground’s highest escalators, as well as the city’s first subway platforms that don’t use columns for support. These advances in transit technology show us that there is indeed a light at the end of the tunnel — and it’s not just the light of your next train arriving.

“It’s nice to have something new,” explains Pamela Parlapiano, who lives nearby, to the Wall Street Journal. She admired the station’s artwork, but she also added, “It’ll need a little graffiti for it to be New York.”