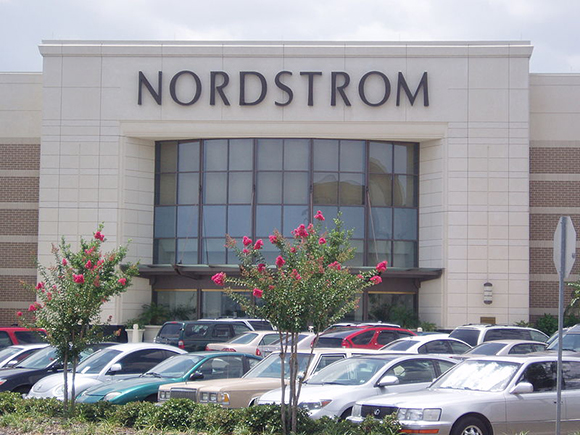 Saks Fifth Avenue has announced its move to Lower Manhattan and it seems that Nordstrom will be following suit and joining them in the heart of New York City: Downtown.

Real estate sources say they have been looking in Lower Manhattan, but have not been able to find the amount of square footage needed for the luxury retail store.

With Brookfield already 95% full and the Westfield World Trade Center with limited remaining space, sources are unsure where they will be located.

Some possible locations that have been listed for the store are the former American Stock Exchange Site on Trinity Place, the space across from the New York Stock Exchange on Wall Street and the Waterside Mall.

Wherever it ends up, we still have a while to wait. The first ever Nordstrom, announced this summer, will be opening in 2018 on West 57th Street, and sources believe the Downtown version will not be complete until after.

With the future move of these two huge businesses, it has become clear that Downtown will be the new mecca for luxury shopping.