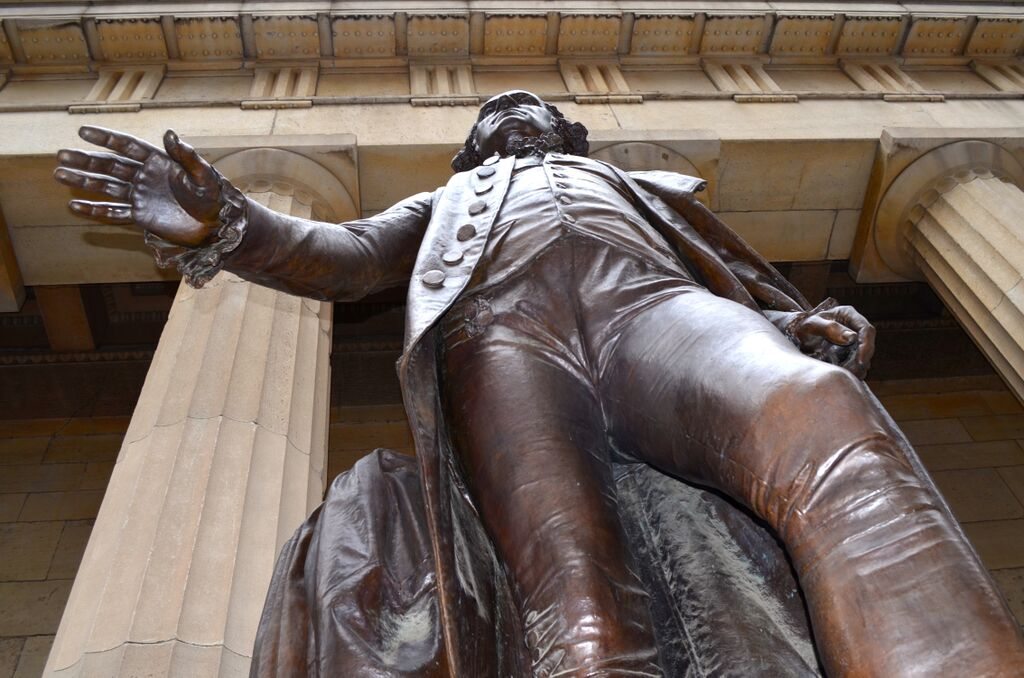 The annual “Night at the Museums” event was a smashing success. A total of 14 museums plus the Wall Street Walks team, opened their venues to residents and visitors last week. Downtown museums were free to the public as part of the River to River Festival.

Other area museums had special programming for the night, such as the Fraunces Tavern® (located at the site George Washington was sworn in as president) which featured a special colonial dancing and music demonstration. The Poet’s House had a poetry scavenger hunt. The NYC Municipal Archives Visitors Center featured a special one-night exhibit where visitors were able to view blueprints and abandoned plans for a scrapped Downtown Civic Center in Lower Manhattan project.

All museum attractions captivated guest such as the solid gold Monopoly set at the Museum of American Finance and a piece of George Washington’s hair at Fraunces Tavern®. Guests young and old enjoyed the experience.