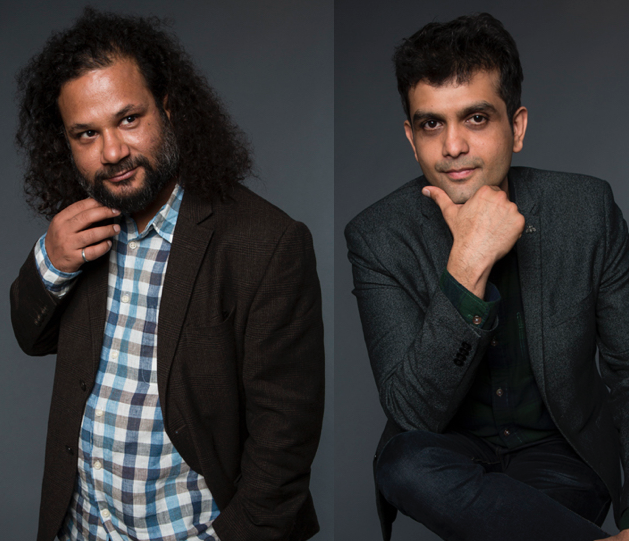 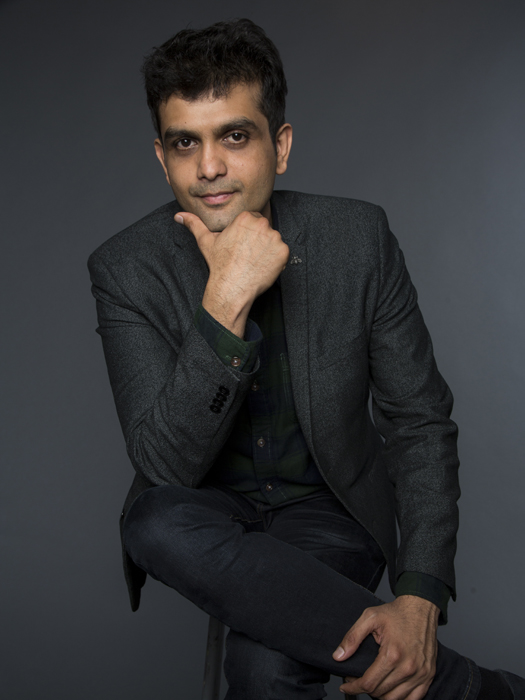 “I’m not here to seek your votes.” A fat man festooned in bright orange garlands proclaims to the crowd gathered bellow the carnival-float podium he rode in on. He’s just there to stand up for the people, and to take care of the children, he says. All he wants is to make the lives of working people better, if only it wasn’t for all the other politicians, with goals not as pure as his, who stand in his way. This speech has been heard before, in many languages, and the scene, although set in rural India, is globally familiar. Thus begins “Newton,” a Tribeca International Narrative selected film, which is both a pointed satire of the election process and a love letter to all the people whose lives are affected by its outcome. On this pancontinental resonance of his film, director Amit Masurkar says:

“Film [in general] relates to what you are familiar with. So automatically you start seeing connections with things that you care about or you feel are unjust in your world. The German audiences related it to what’s happening there, in Hong Kong they were asking a lot of questions about Maoism and relating it to what is happening in China with government corruption. So people see a lot of similarities: even in North Korea there are elections. Saddam Hussein was democratically elected, so was Trump.”

At this, the interviewer and her subjects burst into knowing laughter, strangers no longer. And just like that, Masurkar and Tewari do it again: take a heavy subject lacking in easy answers, defuse it through an interaction between humans equal parts warm, awkward and immediate, and with the resultant laughter chip away a little bit of that heaviness, giving hope that even if not just yet, an answer will come. Each scene in the film achieves this feat, a testament to the pair’s background in writing for both sketch comedy and Bollywood. From that point on, the conversation flows fast:

Camila Gibran: What prompted you to center the film around an election?

Amit Masurkar: I was reading the preamble to the constitution. It’s such a beautiful piece of writing and a there is so much hope: the founding fathers thought that [India] was finally free and we could create our own destiny. The constitution is full of beautiful ideas… If you look at the constitution of any country today, I would say it would be beautiful, but then there’s a huge gap between what is written and what is practiced. So in order to do something about that, I thought to make a film about the physical process of electioneering.

CG: In your own words, please give me a brief synopsis of Newton.

AM: Newton is set over a day during an election in a conflict area. The election workers are supported by the police force in order to conduct “free and fair” elections in an area where the voters are not really free. So it’s ironic, the whole idea of the election there is a farce. The people there are disenfranchised, their rights aren’t really taken seriously, but when it comes to voting, they’re part of the statistic.

CG: There’s that gap again, that you spoke about, between the official record and the day to day reality. Does this apply to elections as well?

Mayank Tewari (screenwriter):  All over the world elections legitimize democracy while also being used as a tool for people to further their own agenda. The agenda is never set by people who have a stake. Policies are made about populations and the populations don’t have a say in what’s going on. If you’re able to show that a certain place had “free and fair” elections, a lot of things about that place are forgiven. If they have a democratically elected government, the feeling is “oh, they are plugged into the shared dream” so everything must be ok.

CG: Yet in the film, there’s hope. The main character keeps going for it, keeps believing in the process, in the importance of elections. Is there more than naiveté to the belief that one small person can change things?

MT: One thing, as a writer, I felt I accomplished, is the protagonist in the film not being a cynical person. Through his journey in the film, he starts sincere and he remains sincere, and I think that sincerity is what’s in need of here. Everybody seems to be wrapped in cynicism, being genuine and attentive is becoming a rare quality.

AM: You need patience for anything to happen, battles are being fought every day, but change take time. For example, in a country like say the U.S., women started voting much later. Turkish women were voting before American women were. And segregation was here until so late… It takes time for a society, generations for people to become aware of what they were doing and correct the historical wrongs of their forefathers.

CG: What is the role of art, and film specifically, in the process of bringing  about political change?

AM: We try our best, look at some if the singers from the sixties, so many of their songs are still being sung and they inspire people. One of art’s agendas is to make people learn about something new, discover something, question things, introspect. Film must also entertain at the same time, not make it into a serous topic that turns people off but make it accessible to everyone, and funny. Our intention was for people to find out more.

MT: An artist also has a political action. The fact that you are trying to draw humor from something which is not conventionally a source of humor is a political action, I feel, because art also creates a type of a context. If films like these are able to move you and to stay with you…

CG: We’ll be singing the songs of the sixties and watching films like Newton forever?

MT: That is my hope.