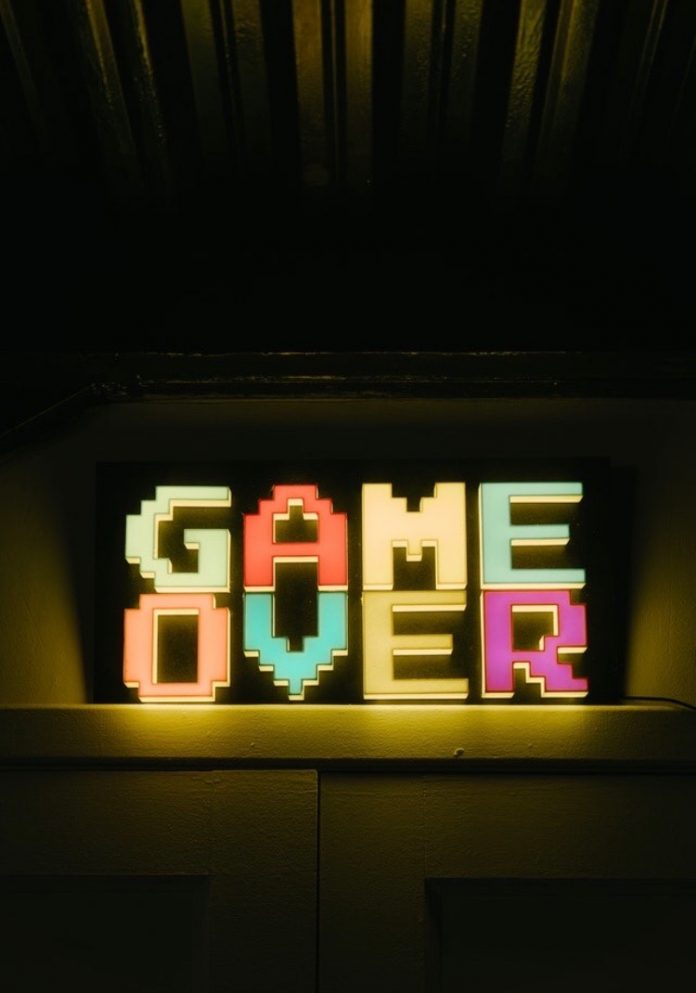 Fans have been reliving 80s cult classic Ghostbusters thanks to a host of special screenings in the city.

The New York-set film was played in selected cinemas and drive-ins throughout July, and quickly offered a reminder as to how it became such a cultural phenomenon upon its 1984 release.

The unmistakable title music, the comedy scenes, the horror moments, and the superb cast that brought it all together have been back in the spotlight.

The re-run is perfectly timed to get the film’s loyal fan base in the mood for more – Ghostbusters: Afterlife is due out early next year.

Original cast members, including Bill Murray, Sigourney Weaver, and Dan Aykroyd, will be directed by Jason Reitman – the son of original Ghostbusters director Ivan Reitman – as the story continues.

The new 2021 movie will only add to a long list of more Ghostbusters material that followed the original. It has only been five years since the 2016 movie with its female-led cast.

In the end, that 1984 classic spawned so many spin-offs and follow-up fandom that not even a state-of-the-art containment unit would be able to hold it all in.

The Ghostbusters Impact for All Ages

Kids of the 80s couldn’t get enough. The Real Ghostbusters animated series was a huge success and was soon followed in the 90s by the Extreme Ghostbusters.

Merchandise flew off the shelves, including the famous Ghostbusters fire station complete with a tub of slime to be poured into the building. Replicas of the Ecto-1 car, fancy dress outfits, action figures, and comic books were the must-have toys of the time.

There was plenty for the adults as well, including collectibles, board games, follow-up novels, and even slot games. A Ghostbusters slot game is currently featured at 888casino in New Jersey. Also, the Ghostbusters slot machine released in 2012 continues to prove popular in casinos in Las Vegas as the franchise powers on.

Until 1996 there was a Ghostbusters special effects show at Universal Studios in Florida. The theme returned in 2019 with a haunted house attraction.

New York City has forever linked with the movie thanks to a host of iconic scenes and memorable moments filmed at locations throughout the Big Apple.

Fans still visit the building in Tribeca that was used as the exterior for shots of their fire station base.

The site has now been renovated after a public campaign kept closure plans by city administrators from becoming reality. It is estimated that

Other locations in the movie include New York Public Library, Central Park and the Tavern on the Green Restaurant, and the City Hall subway entrance.

Wandering the city, you may also stumble upon Louis and Dana’s apartment building at Central Park West and 66th Street.

It is where the Ghostbusters are named after Louis Tully and Dana Barrett – played by Rick Moranis and Sigourney Weaver – discover supernatural activity. The building is key to releasing Stay-Puft Marshmallow Man and then is again featured in the film’s climactic scene too.

NYC and the Ghostbusters have been linked since the 80s and that won’t stop anytime soon as more generations are gripped by both old and new versions of the spooky spectacle.