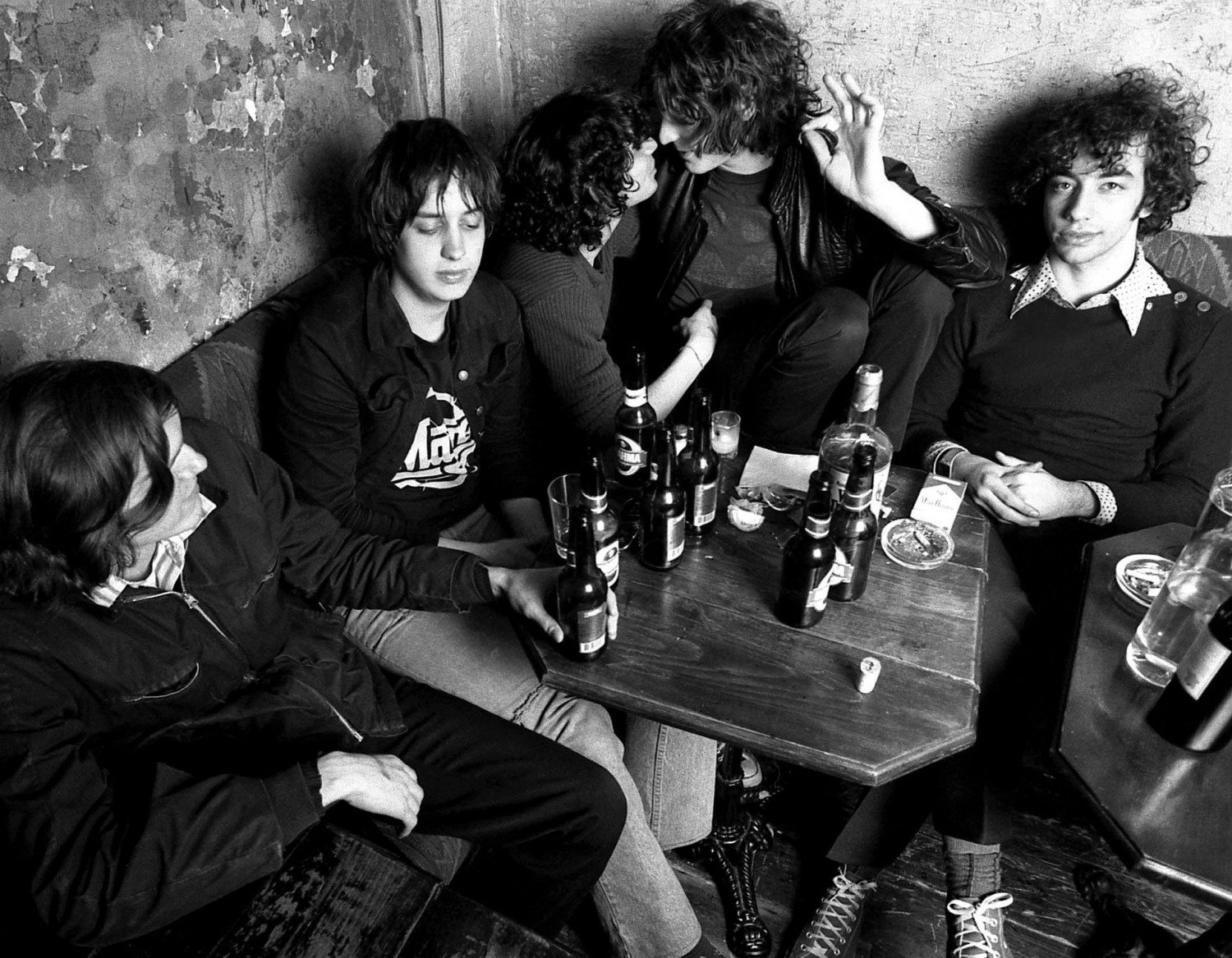 There’s a reason why New York City is dubbed “the greatest city in the world,” and we’re sure there’s more than one reason. But one amongst many is that it inspires people all over the world to flock to it, and never want to leave. A hub of culture and creativity, many musicians and artists have thrived in New York City, here are six of the indie-rock persuasion:

Responsible for the revival of post-punk garage rock, The Strokes released their debut album, Is This It, in 2001. The album was ranked 199 on Rolling Stone‍ ’​s 500 Greatest Albums of All Time. The band has released albums from labels such as RCA, Rough Trade, and Cult. Since 2001, the band has released four more albums: Room On Fire, First Impressions Of Earth, Angles, and Comedown Machine.

Formed during their days at Columbia University, Ezra Koenig, Rostam Batmanlij, Chris Tomson, and Chris Baio, got together in 2006 and totally decided that kids liked vampires and weekends. This Grammy-award winning indie rock band mixes Afro-tones and punk rock.

Brooklyn-based MGMT, features Benjamin Goldwasser and Andrew VanWyngarden. The psychedelic rock duo formed back in 2004 when they cultivated their studies at Wesleyan University. The band is best known for their funky hits like, “Electric Feel” and “Kids.”

Established in New York City, the rock band Interpol formed in 1997 when bandmates, Daniel Kessler and Greg Drudy met during their studies at New York University. Like The Strokes, Interpol was also one of the bands in responsibility for the 2000’s post-punk revival. The band’s critically acclaimed debut album, Turn on the Bright Lights (2002) made it to tenth position on the NME’s list of top albums in 2002.