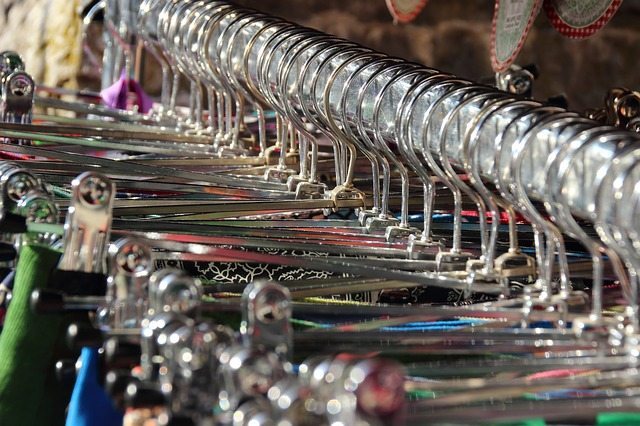 A new clothing store will be opening in the Tribeca area.

The store’s clothing is very upscale, featuring designers from all over the world. Their merchandise is geared toward confident, fashionable woman who want to develop their own unique aesthetic:

“Women who would rather lead by confidently developing themselves and their unique fashion sense rather than by following the dictates of the fashion industry, our clientele reads a whos who of New York City’s most confident women.”

There is no doubt that this unique shop will make an impact on the Tribeca area, adding further flavor to the very eclectic Lower Manhattan.

It has not been announced when exactly this store will open but more information can be found on their website.

Best Jeans Trends for Women in 2020