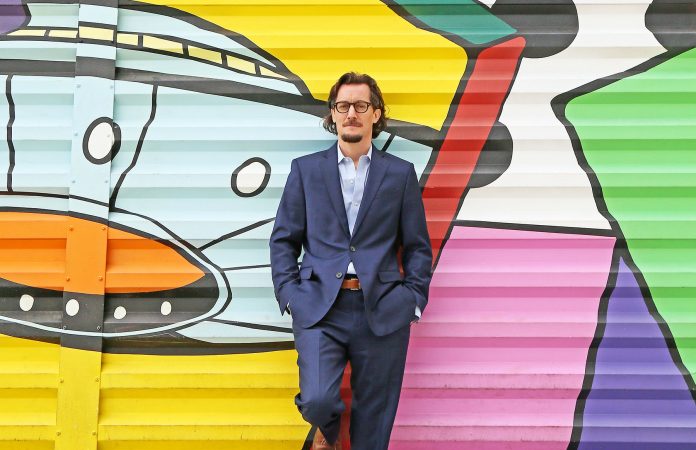 After 9/11, there was a great debate over what should be built at the World Trade Center. It was quintessential New York: passionate, loud, and fractious; but one thing was clear —the new World Trade Center needed to be much more than what it had been before.

Of course, we all agreed that our primary responsibility was to commemorate those we lost. At the same time, however, we had to restore the commerce that has defined the lower tip of Manhattan throughout the city’s history. Throughout the process, everyone involved was mindful of the delicate balance that had to be achieved.

We began by working with Daniel Libeskind to create a Master Plan that addressed those different goals: It knitted together a moving tribute to those who lost their lives, a bustling street level experience with grand open spaces, a train station, as well as new office buildings and stores.

At the end of the day, our vision was to create a better version of New York. That vision is now a reality. Today the new World Trade Center has come alive as a dynamic public space with timeless architecture—and is home to some of the city’s most exciting companies.

And while we were rebuilding the World Trade Center, Downtown has emerged as a new model of what is best and most dynamic about New York. The population has tripled, and the residential neighborhood around the WTC is now one of the city’s most desirable places to live and raise a family. Downtown isn’t your grandfather’s Wall Street. While still the international capital of finance, Lower Manhattan has also remade itself into the new media and entertainment capital of America. The area south of Chambers Street now boasts over 800 TAMI (Technology, Advertising, Media, Information) companies, from scores of smaller, ambitious tech start- ups to media companies like Time Inc., Condé Nast and HarperCollins and cutting edge advertising, branding, and technology firms like Droga5, Group M, and Spotify.

These companies represent the industries that are currently driving the new economy—as well as Downtown’s future. Their decision to relocate to the World Trade Center proves that New Yorkers were right to bet on Downtown.

It also proves that we made the right policy decision to put jobs and high density next to mass transit: Over the past 10 years, the educated professional workforce has moved to areas in and around Downtown and we have vastly improved the transportation experience, making it easy for those workers to work here. Nearly everyone who works Downtown either walks or takes mass transit to work. That makes Lower Manhattan one of the greenest neighborhoods in the country.

The bottom line is that Downtown New York—a place many had written off—is now the City’s hottest neighborhood. The residential population is booming. Creative people are flocking to our new offices—as well as to our stores and restaurants. Parks and open spaces are coming online seemingly every week. We are adding hotels at breathtaking speed.

Our experience here proves that when passionate New Yorkers work together, we can overcome anything and achieve anything. I think I can speak for all of us when I say how proud I am to have been a part of this. Together we have reinvented what it means to be a city for the 21st Century.

From our Fall 2018 Issue, by Dara McQuillan, Chairman of the Advisory Board and Chief Marketing & Communications Officer for Silverstein Properties, Inc