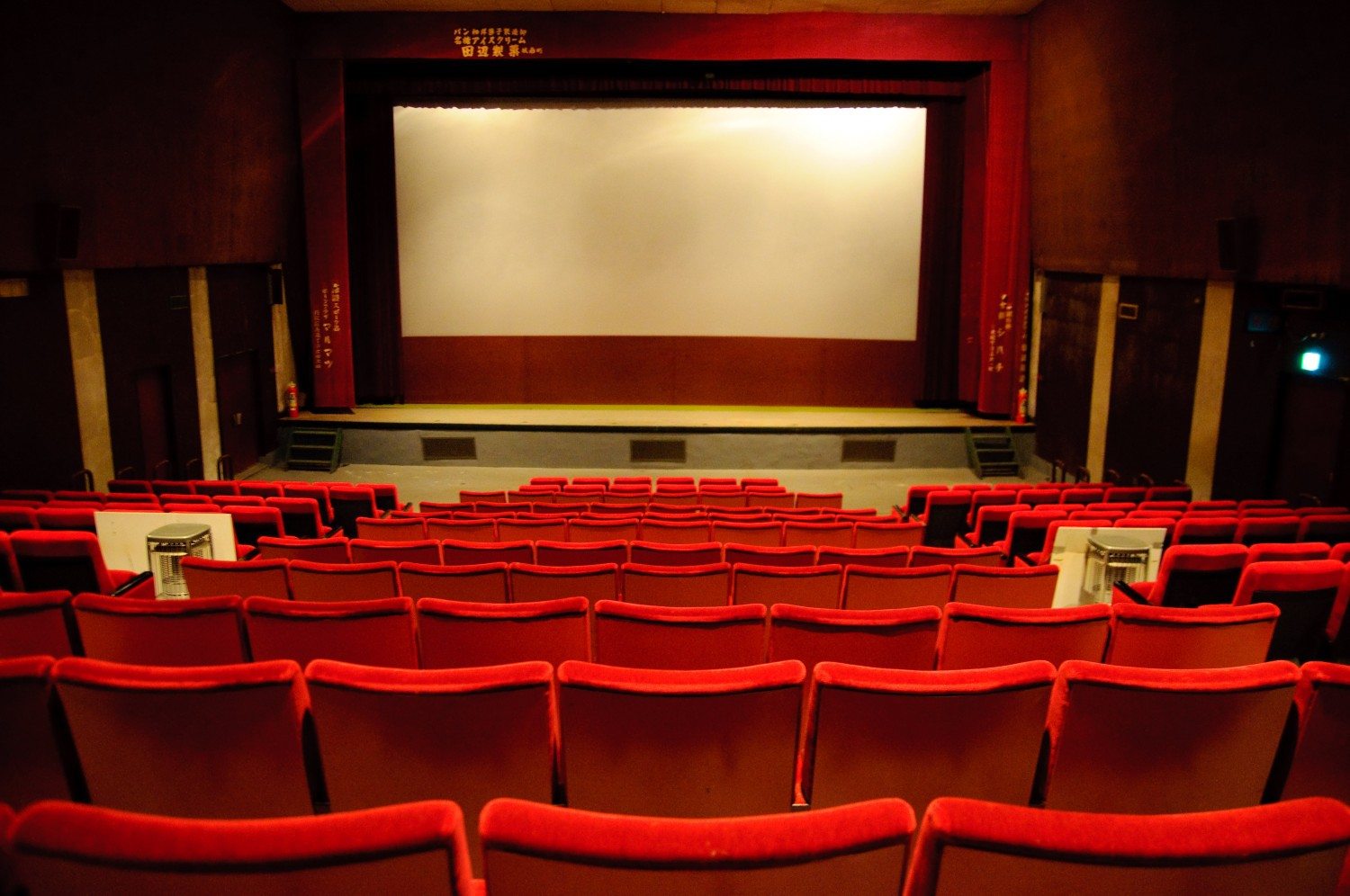 A lot of movies and television shows are set in New York City, but which ones are authentic? Plenty of filmmakers bring the Hollywood glamour to the street of New York, hauling large trailers and plenty of equipment with them. If you happen upon one of these large production groups, there’s an easy way to see which project they are filming. There are usually parking notices placed near the trailers and equipment trucks, and on these flyers they list the name of the project.

This romantic comedy is about a group of lonely young adults who must deal with being single in the big city. The stars of this film include Dakota Johnson (Fifty Shades of Grey), Rebel Wilson (Pitch Perfect), and Alison Brie (Community, Mad Men). The production was spotted across from the Gansevoort Market. Like a true romantic movie, the release date it set on February 12, near Valentine’s day.

Sometimes productions will use a different name to avoid attention (or the title is just too long). The sequel to the action film, Teenage Mutant Ninja Turtles, is currently filming in different locations around New York. The first movie was based off of a very popular cartoon for kids, but didn’t get very good reactions from the now older audience. The sequel will once again star Megan Fox and Alan Ritchson, but also includes the Arrow star, Stephen Amell.

Seen filming just above Union Square, the television show Gotham may not take place in New York, but the similarities between the Big Apple and the fictional hometown of Batman are hard to ignore. The series is a sort of prequel to the famous Batman story, which belongs to DC Comics and has been made into numerous movies and TV shows. It follows a young commissioner Gordon, played by Ben McKenzie from the O.C. cast.

This new FX series will premiere on July 16, but was recently spotted filming off of University Place near Union Square, bringing the usual brigade of trucks with them. The show stars Denis Leary (Ice Age) and John Corbett (Sex and the City). It’s about a former rock star who never achieved the fame he wanted, but tries to get back in the game. Not much more is known about this show, so you’ll just have to watch the premiere on FX to find out.

Of course there are many more productions going on around New York City, so keep your eyes open, and you might just spot one.