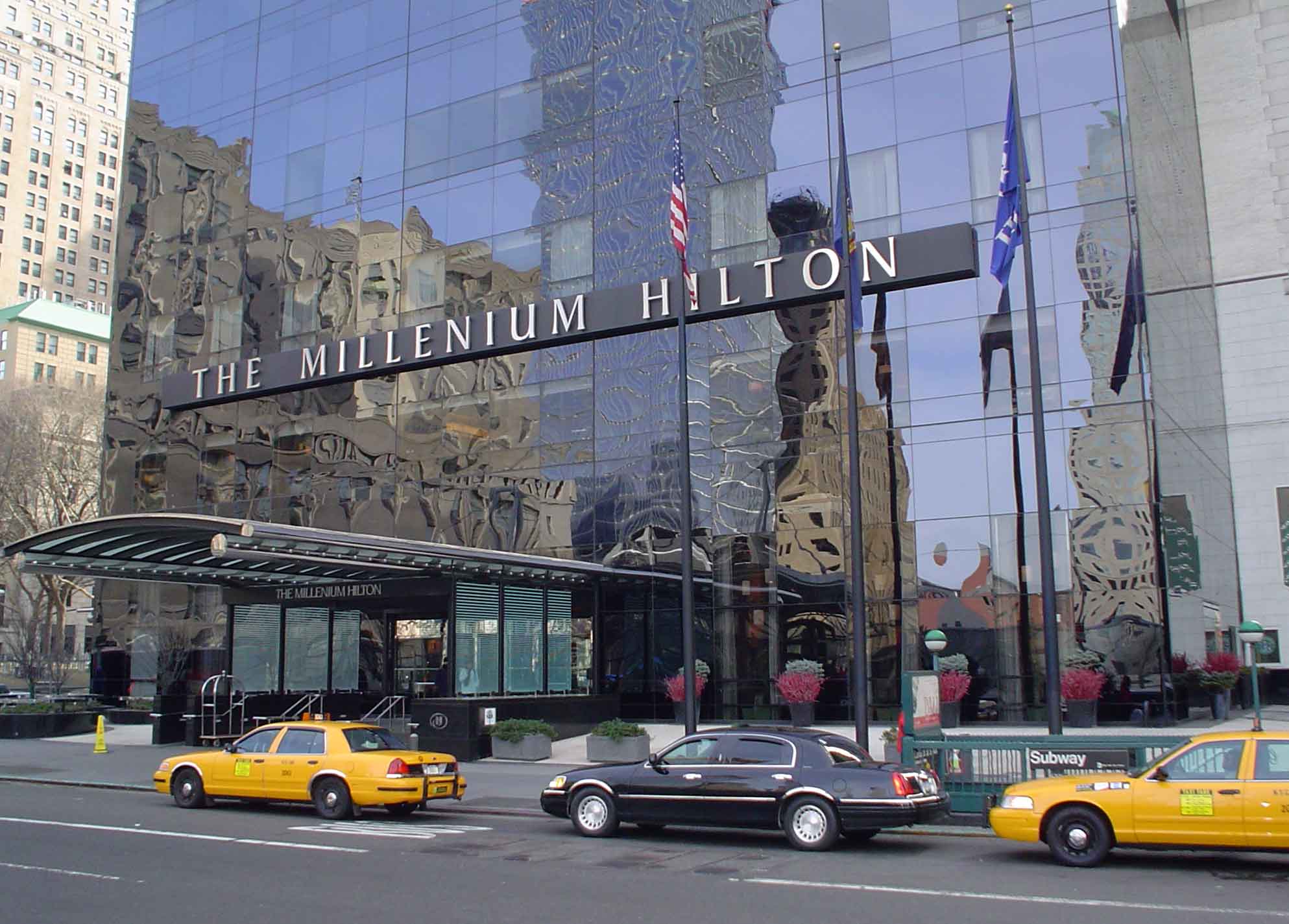 Jamal Ahmad “Jimmy” Sarfraz, a Netherlands native and a veteran in the hotel business in Europe, the Middle East, and America, is taking his expertise to the Millenium Hilton in Lower Manhattan as the luxury hotel’s new General Manager.

“Jimmy’s leadership and expertise in operations and management of some of the world’s finest luxury and upscale hotels, coupled with his strong commitment to guest service excellence, will be instrumental in guiding the Millenium Hilton’s continued success as a leading upscale hotel in New York City,” said Ted Ratcliff, senior vice president of operations in eastern North America for Hilton Worldwide. “His familiarity with the Downtown neighborhood given his recent position at the Conrad New York is a key asset and will serve him well as he embarks upon his new role.”

The Millenium Hilton, Sarfraz’s new post, is in the heart of New York’s Financial District, minutes from Wall Street, the New York Stock Exchange, and the World Trade Center, in addition to a number of historical sitres downtown including City Hall, Fraunces Tavern and Trinity Church. The hotel underwent a major renovation of its public spaces in 2012, redesigning their lobby, bar, and restaurant. The Millenium features an indoor heated pool, a fitness center, and a Presidential Suite boasting a space of 1,000 square feet.

For more information about the Millenium Hilton please visit: hilton.com