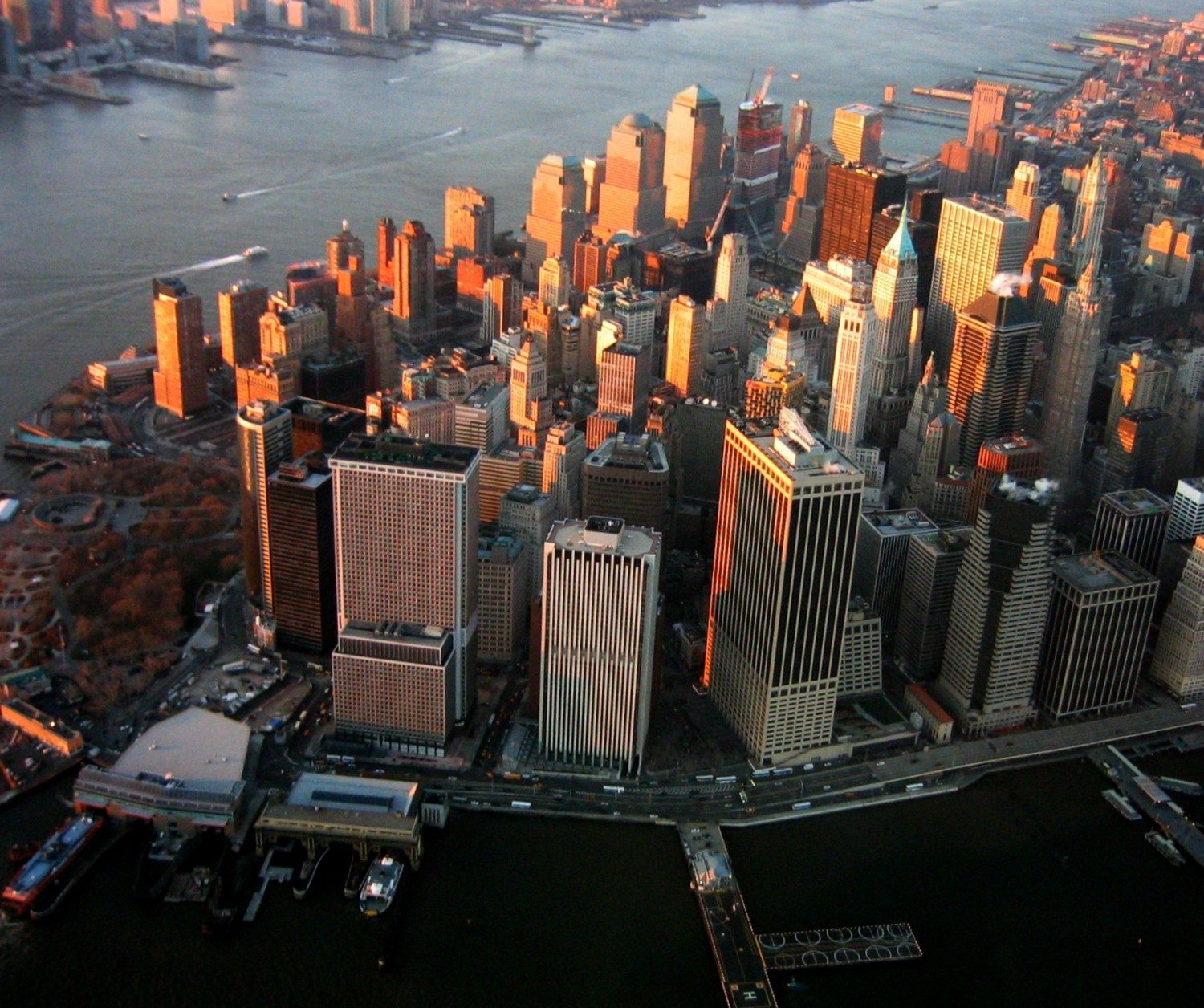 As the three-year anniversary of Hurricane Sandy approaches, New York City remains as exposed as ever to extreme weather disasters. And as climate change continues to affect the polar ice caps, causing sea levels to rise and storm patterns to fluctuate, researchers warn that the risk for another massive flooding in the next 100 years is also on the rise. In the interest of protecting the future of New York, community members and city officials are rallying to strengthen the area’s coastal defenses.

At the Municipal Building in Lower Manhattan on Monday night, the Manhattan Community Board 1 held a meeting to discuss efforts to improve the island’s disaster resiliency. Community District 1, which includes the South Street Seaport, Financial District, Battery Park City and Tribeca, is in the process of applying for a $622 million federal grant through the National Disaster Resilience Competition (NDRC) in order to build storm surge barriers around the lower tip of the island.

“This is something the city has been advocating for a long time,” said Dan Zarrilli, who was appointed Director of the Mayor’s Office of Recovery and Resiliency in March 2014.

Zarrilli anticipates design and construction of the flood barriers to take more than two years, assuming the initiative receives the full $622 million. Even then, the barriers will protect only a portion of the Manhattan Tip, leaving the rest of New York exposed.

Zarrilli encourages vulnerable residents and businesses to get involved in the discussion. A full schedule of upcoming public hearings is available on the NYC Recovery website, which has been translated into many languages.

Monday night’s Community Board 1 meeting also featured a presentation from climate expert Ben Strauss, of Climate Central, an independent organization of leading scientists that focuses on climate and storm disaster issues. Strauss spoke of the need to plan not just for the short-term, but also for the long-term future. A storm surge barrier designed to protect lower Manhattan from an eight-foot rise in sea level will be useless in face of larger surges.

“To me, ultimately, if you’re talking about the legacy of New York City,” Strauss explained, “You need to build the barriers so they can be added to in the future.”

The city’s application for federal grant money through the NDRC has taken into account certain safety guidelines set forward by FEMA. The application for funding is due in October, and winners will be announced in early 2016.

Editor’s note: This article has been modified to clarify that Community District 1 includes the South Street Seaport, Financial District, Battery Park City and Tribeca. CB 1 endorses the Manhattan Tip portion of the NDRC proposal which is expected to cost $234 million in capital costs. This is the only proposal in the City’s $622 application affecting CB 1, as a medium to long range solution.