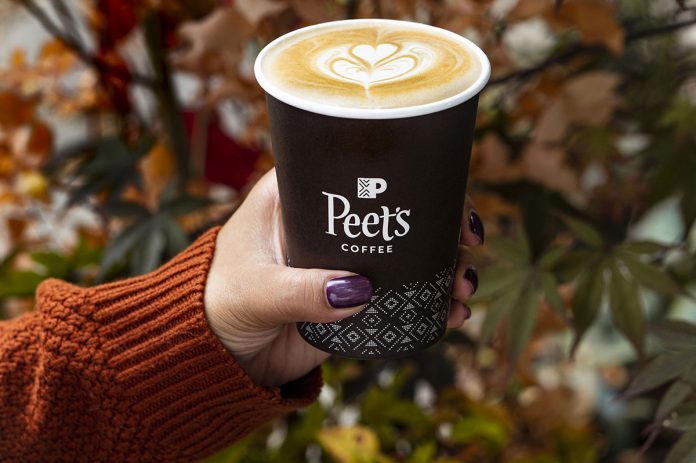 Extreme Makeover: Home Edition is getting a reboot. The iconic program, formerly on ABC, has moved to HGTV, where it will continue to showcase great stories, inspiring volunteers and gorgeous home renovations for families who give back to their communities. The whole-home overhauls will include interior, exterior and landscaping—all completed in record time while the family is sent away.

The new episodes are produced by Endemol Shine North America with Sharon Levy, DJ Nurre, Michael Heyerman, Brady Connell and Jesse Tyler Ferguson serving as executive producers. The company also produced the original version of Extreme Makeover: Home Edition for ABC. The March 1 episode focused on high school teacher Jeff Holtzclaw, who despite suffering from a personal injury, strives to change the lives of troubled teens. This local everyday hero is now on the receiving end of all the good he has given to his community.

Partnering with the show is Peet’s Coffee, which is stocking several of these new kitchens with coffee and brewing equipment, as well as fueling the hundreds of volunteers with delicious java…112,000 volunteer hours, that is. That’s a lot of coffee.

“It was great having Peet’s Coffee on-site to fuel the volunteers who were landscaping and building the new homes, especially on ‘Move In’ days which run about 24-hours straight,” said Mickey Laughlin, Co-Executive Producer, Extreme Makeover: Home Edition. “The Production team and camera crew were also grateful.”

“Peet’s Coffee is proud to partner with Extreme Makeover: Home Edition to change the lives of deserving families,” said Gretchen Koch, Senior Director of Marketing of Peet’s Coffee. “Uplifting our local communities is at the core of Peet’s and we enjoyed working alongside the community, volunteers and the full Extreme Makeover: Home Edition production team to upgrade the homes of these inspirational people.”

It will be nice to see what good this partnership generates.

VOTE, DESPITE THE PANDEMIC

HAVING TROUBLE APPLYING TO THE PAYCHECK PROTECTION PROGRAM? LAW STUDENTS ARE HERE TO HELP