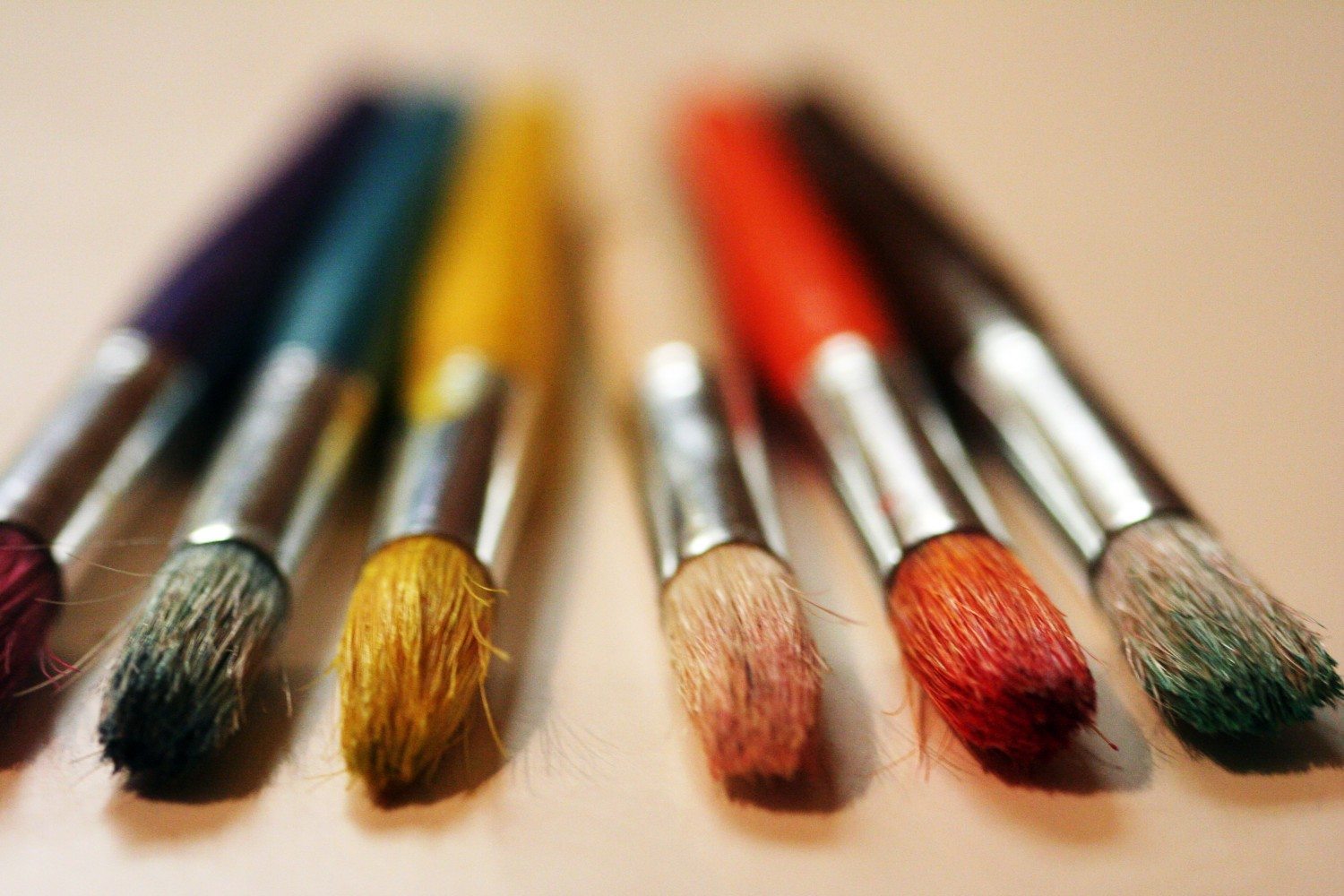 New York City based artist Toni Silber-Delerive recently garnered international attention for her artwork. An estimated one hundred artists from around the world submitted their work for the “18th Annual Faces Juried Online International Art Exhibition.” Silber-Delerive was among just fifteen artists selected by juror Laurence Bradshaw to showcase their work in the exhibit hosted by Omaha, Nebraska’s Upstream People Gallery.

In a press release, Bradshaw commended Silber-Delerive’s work, saying that she “has a painterly style reminiscent of Alex Katz but unique in that she has her own personal subjects.” The gallery will feature five of Silber-Delerive’s paintings, three of which have received special recognition: “Look Who’s Coming For Dinner”, “Pierre & TinTin”, and “Young at Heart”. Although the exhibit will not be available for a firsthand viewing in the City, those who wish to check out her work can find it on Upstream People Gallery’s website along with the rest of the exhibit.