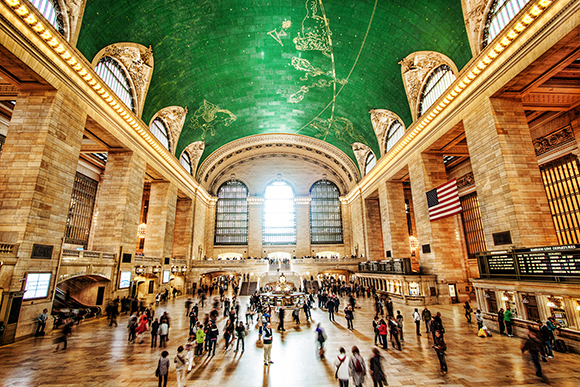 Let’s face it: New York is stressful. With the constant city hustle and bustle, everyone’s longing to find the perfect place to relax, snack on some treats, and enjoy light entertainment. But contrary to popular belief, New Yorkers needn’t go far to find this kind of haven. In fact, relaxation can be found in one of New York’s busiest hubs: The Grand Central Station.

Don’t miss out on this special affair. Stay updated about the events and performances, by following @GrandCentralNYC on Twitter and Grand Central Terminal on Facebook.

What: Life’s A Picnic in Grand Central Station.