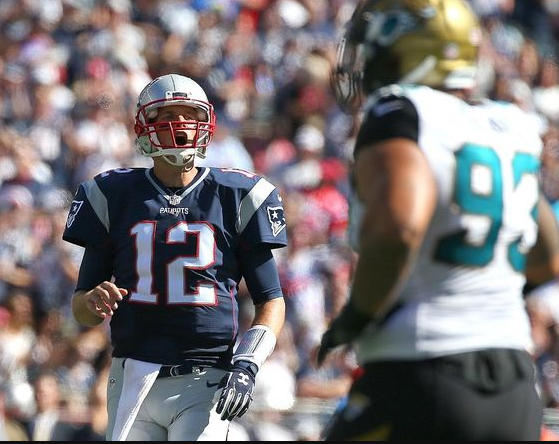 Imagine having no Jets or Giants to root for so passionately.

Imagine not preparing fabulous food for game days a tradition that brings together two things many of us are so fond of: sports and food. Imagine not getting to watch some of the world’s best athletes competing on the gridiron. That happening is a distinct possibility due to the COVID-19 pandemic.

With the NFL in its offseason, the league hasn’t been as hard hit yet by the coronavirus.

But the NFL is feeling the COVID-19 pinch nonetheless, with commissioner Roger Goodell already canceling the annual league meetings scheduled this March, as well as the 2020 draft event in Las Vegas. The NFL Draft, though, will still push through. As for the NFL season? Well, it remains to be seen. Having said that might as well prepare for life without football—in the meantime at least.

It is a possibility brought up by a Chicago Suntimes op-ed,

noting how COVID-19’s “unsympathetic alacrity” is making it harder to believe that sports will return any time soon. After all, scientists are estimating that 40–80% of the globe will be infected with the coronavirus. With a pandemic of such magnitude, in fact, any return to normalcy might take at least a year, or even longer.

That being said, it would be a shame if this season gets canceled. It was poised to be a good year with the reigning Super Bowl champs, the Kansas City Chiefs, looking to repeat their success from the previous season. They have kept their core, and have been installed by Bwin Sports as the slight favorites to win Super Bowl LV, followed by the Baltimore Ravens and San Francisco 49ers. But all the player movements this offseason have vastly changed the NFL landscape, and have made it more unpredictable. Tom Brady, a legend in New England, left the Patriots, while wideout DeAndre Hopkins, Stefon Diggs, and Emmanuel Sanders all found new homes via trades

Needless to say, this NFL season has the chance to be super special,

with lots of compelling storylines to follow and a title chase that figures to be ultra-competitive and wide open. In this time of crisis, though, there are bigger things than football. And if that means a season canceled, then so be it. We’ll just have to be ready for it.

It will be for one season only—hopefully.

The Future is Female with Future Female Sounds