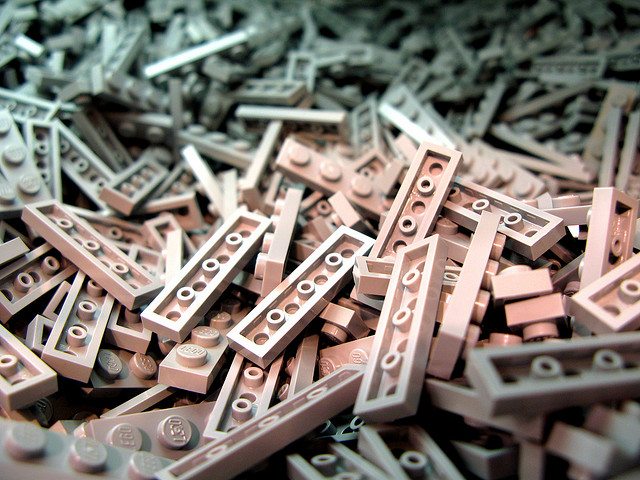 Many children play with Lego to either pass time at the doctors office, or to build a sculpture of some sort in their rooms at home. Either way, it is a wonderful toy for parents to buy for their children because it keeps their minds busy. But Lego isn’t just for children; they can be for people at any age. People love to create objects and different sculptures using Lego, and now it has become quite easy for anyone to get their hands on them to create whatever one desires to create. A Danish artist by the name of Olafur Eliasson has sprinkled The High Line with two tons of (which amounts to about two million) white Lego bricks, for everyone to play with.

Not only can the public enjoy the Lego bricks, but a set amount of them have been given to ten architecture firms so each can be challenged to build their own Lego buildings . This will be a challenge to many architects because of the limited amount of bricks each architect can receive, as well as the fact that they are very constricted.

The goal of these white bricks being spread out at The High Line is for people to have fun and be challenged. If anyone would like to play with them, bring family members and friends to The High Line at the West 30th Street entrance any day from now until September 30 from 10 a.m. until 7 p.m.