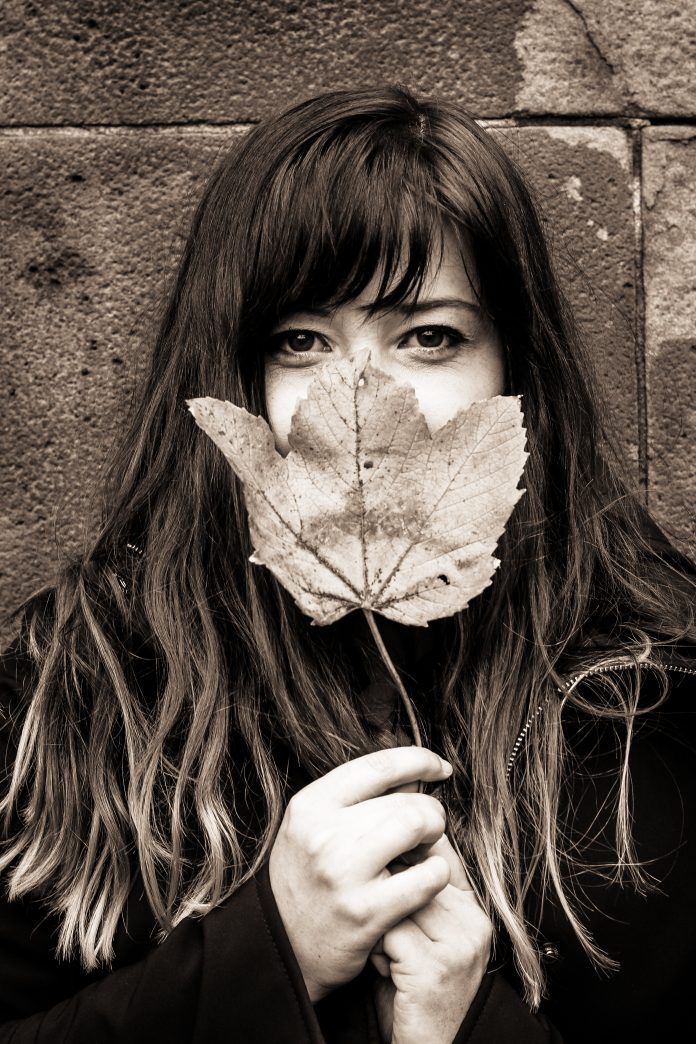 The nights are longer and the veil is thinner between the mortal and spirit worlds as October winds down. North Carolina singer-songwriter Lauren Light has unleashed her terrifying new track, Run, just days before Halloween. This track is a treat.

Run proves itself to be a cinematic showstopper with rumbling drums, plodding synth undertones, and a frantic string riff to alert your senses. If you close your eyes, you can be treated to any number of threats: a gigantic T-Rex, perhaps? How about an army of screeching banshees? A Demogorgon? Buffalo Bill and Precious? 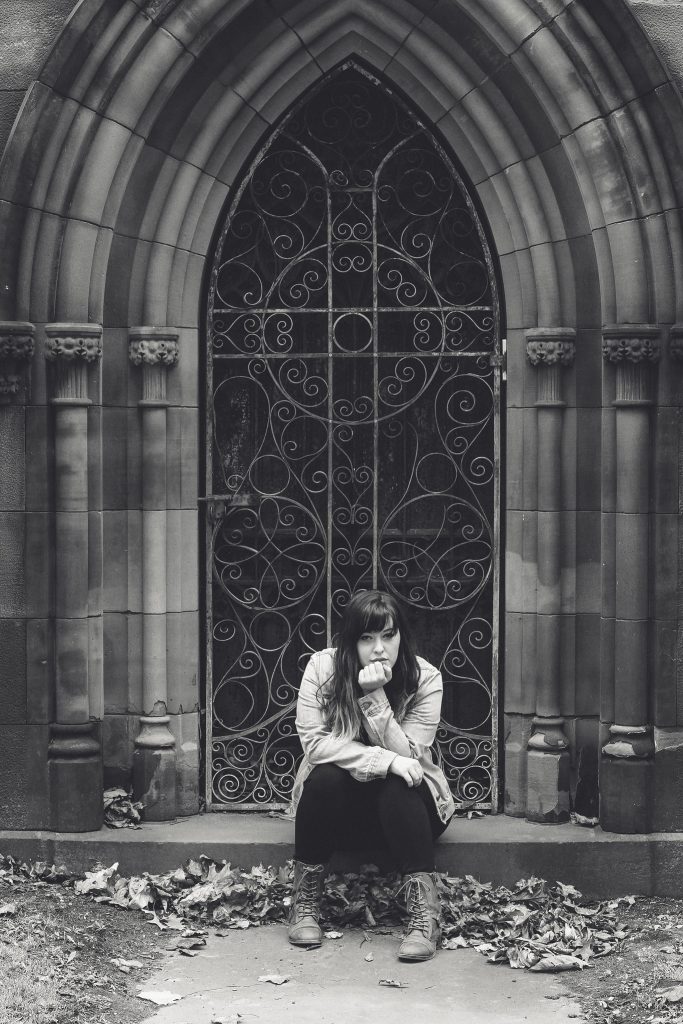 Lauren Light’s hushed voice and sparse lyrics convey the urgency of a spirit that has appeared to warn you of danger. Her voice brings that ethereal quality of a David Lynch universe. Indeed, this song would be right at home being performed at the Twin Peaks Roadhouse, as if Light has appeared onstage as The Giant. This song is all Southern Gothic and a wonderfully eerie, cinematic highlight. It is time at last for Samhain.

This song is all Southern Gothic and a wonderfully eerie, cinematic highlight.

We’re past the point

The bridge is burned

No place to hide

No place to go

We’re out of time

Don’t let them catch you

This particular song is an interesting diversion from Lauren Light’s usual storytelling pop-rock, but Run is tailor-made for horror films and spooky trailers. It is familiar in its message but uniquely crafted.

Light’s husky, powerful voice has been compared to Fiona Apple, Adele, and Katy Perry, but her style is a unique sound all its own. Her narrative style blends soul-rock and pop hooks. After gaining her Master’s from Berklee in the music business and songwriting, her career as a professional musician has taken her all over the map, gaining interest in the southeastern US as well as LA and NYC.

Get cozy under a blanket in the safety of your home. Light some candles, nuke some popcorn and enjoy. Run is available on all streaming platforms.