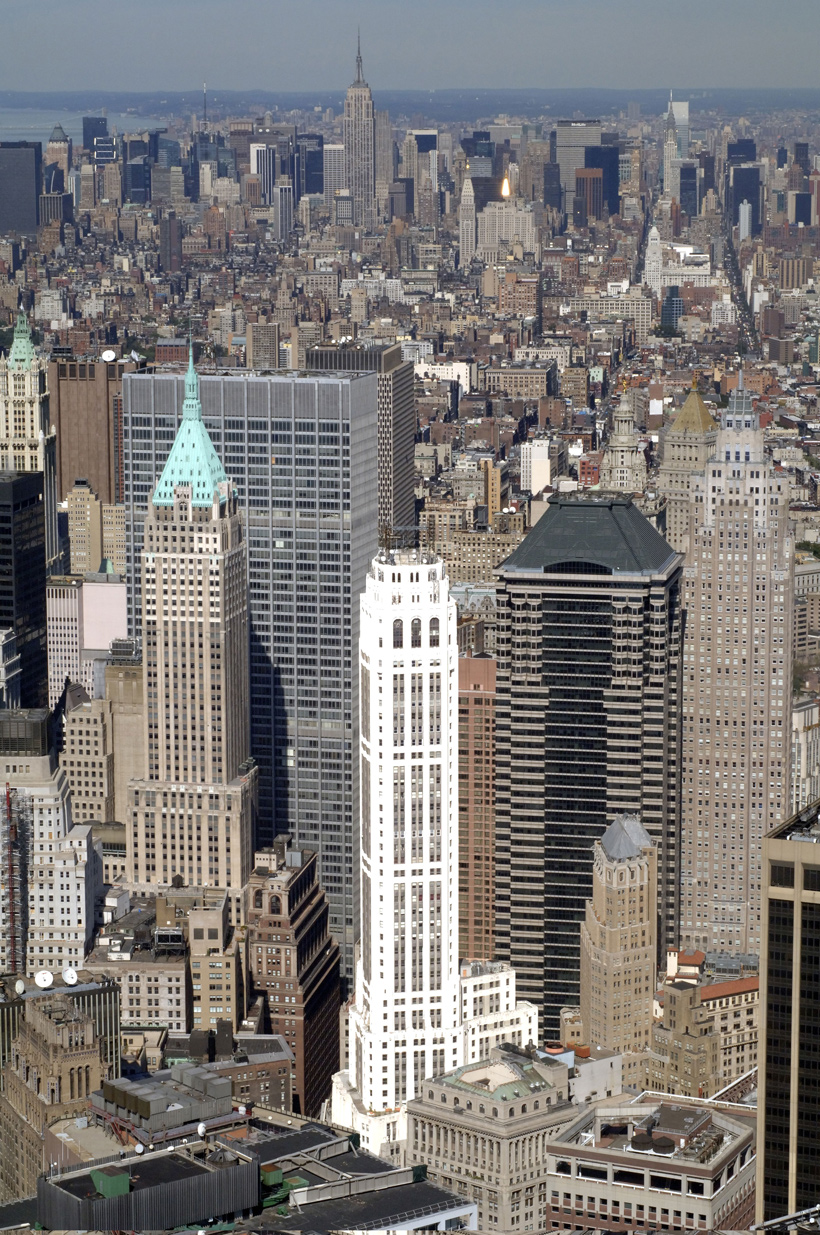 In 1929, developers began construction on a New York City skyscraper with hopes for it to become the world’s tallest building. The landmark, located at 20 Exchange Place, wasn’t completed until 1931 due to delays caused by the depression. Despite this, the fifty-four-floor tower still holds an important presence in the city’s iconic skyline.

Unfortunately, over time 20 Exchange Place began to lose its appeal. While it’s still physically stunning, the building, formerly called City Bank-Farmers Trust Building, has lost its purpose. Here’s where DTH Capital came in: This New York-based developing firm has brought 20 Exchange Place into the 21st century by converting the building into residential apartments.

Some apartments have already been completed, but entire floors are still unfinished. Recently, DTH Capital received a $240 million loan to complete the conversion. DTH plans to bring in brand-new amenities to the apartments while also creating underground commercial space. This project has passionate developers, a killer location, and now, plenty of funding. 20 Exchange Place has the potential to finally be the landmark its original builders hoped it would be.