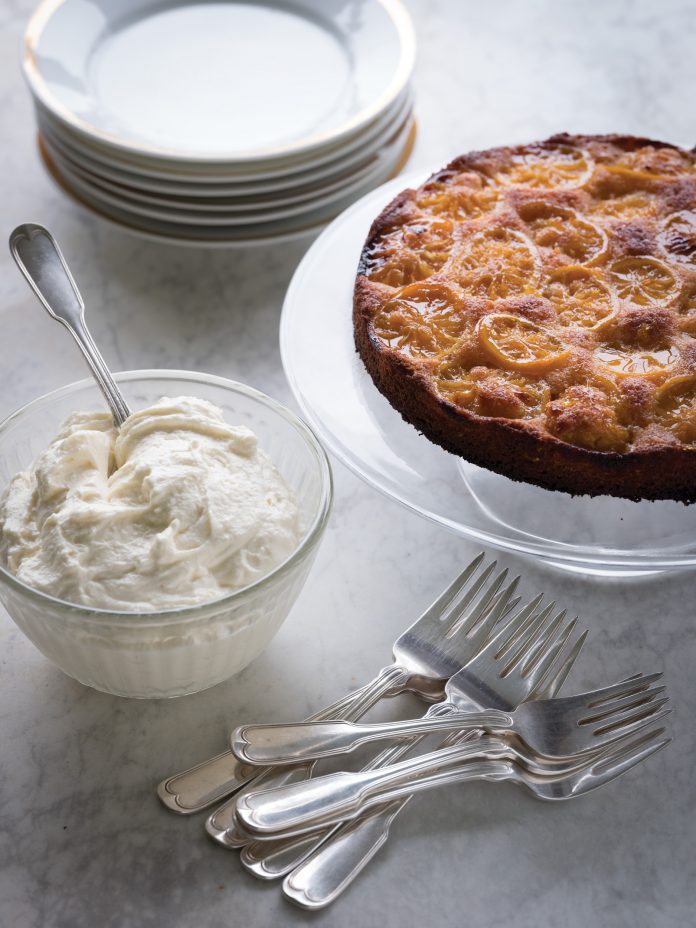 “Julia Reed’s New Orleans: Food, Fun, and Field Trips for Letting the Good Times Roll,” by Julia Reed, is exactly as enticing as the title sounds. Combining the author’s consummate style of entertaining with the input of admired chefs and the influence of the city itself creates a book that is one mouth-watering, stylish affair.

Reed first introduces the reader to New Orleans, the development of its cuisine, its heritage, and how various groups of people contributed to what is now a heavenly foodie town. As Reed notes, when British author William Makepeace Thackeray first landed in New Orleans around 1861, he promptly described it as “the old Franco-Spanish city on the banks of the Mississippi, where, of all the cities in the world, you can eat the most and suffer the least.” That remains true today, at least the first part.

Despite a French culinary foundation, New Orleans is chock-full of restaurants serving a mixture of French, Creole, Cajun, Italian, Spanish, German, and so much more. Each cultural input influenced the cuisine of New Orleans in fascinating manner that renders it one of the most impressive culinary destinations in the U.S. Reed even goes into how brunch was said to be invented there (hello, Madame Begue’s on Decatur Street) and tips the reader on food lovers’ trivia such as how oysters Rockefeller came to be called as such.

Besides all of the invaluable culinary information, including where to find the best muffuletta, Reed also delves into New Orleans events. From parties and soirees to celebrations in verdant gardens complete with accompanying menus, Reed offers a glimpse into the world of entertaining with style, New Orlean’s-style. From table-setting, flower arranging, and playlist tips to cocktail suggestions—all accompanied by Paul Costello’s eye-catching photographs—this is one book to keep as a reference no matter where you live.

At the Helm – Captain Sarah Pennington