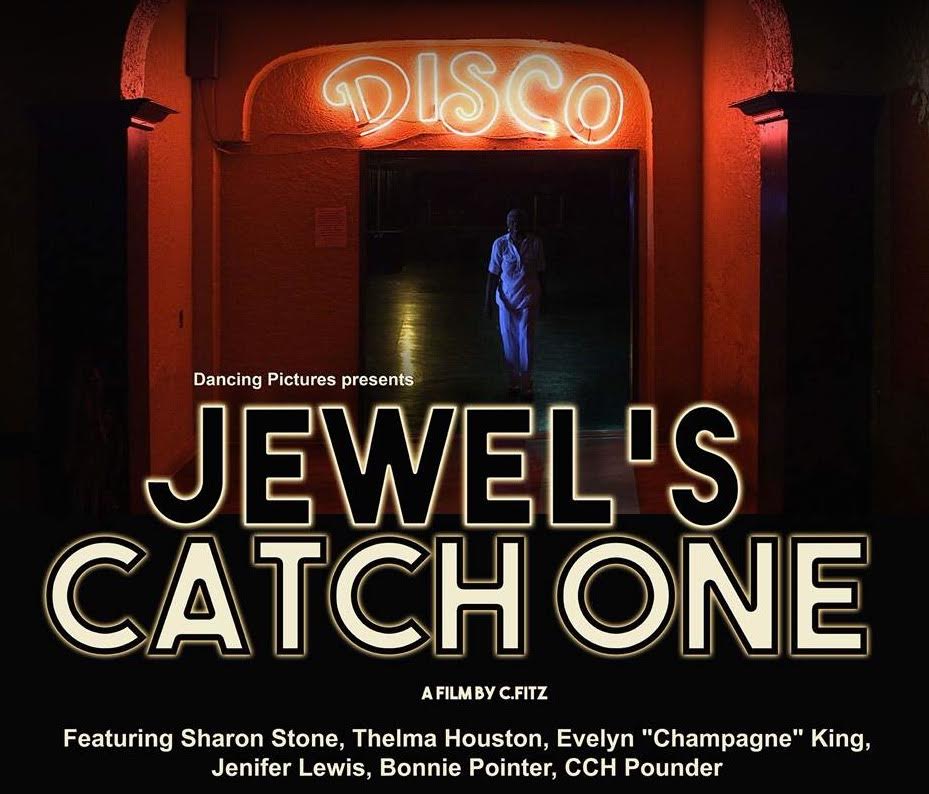 Following two recent sold out Outfest screenings in Los Angeles, Jewel’s Catch One will be screening at the Urbanworld Film Festival at AMC Empire Theater on Sept. 24.

Jewel’s Catch One tells the story of Jewel Thais-Williams and her popular Jewel’s Catch One nightclub, often called “the Studio 54 of the West.” It was a hub for cutting-edge fashion & music for over 42 years in Los Angeles before it closed last year. While Jewel opened her doors to everyone –- all races and sexual orientations –- the club became a target of racism & homophobia, especially during the AIDS crisis. She even turned her parking lot into a soup kitchen during that time, to make sure people could get care, when so many were being ostracized.

Jewel became a civil rights leader, and then ultimately a healer, who has now saved countless lives through her Village Healthcare Foundation. The documentary has been a labor of love for the last six years for filmmaker C. Fitz, who met Jewel after volunteering to direct a three-minute short for her charity and realizing there was a much greater story to tell.

The film is narrated by CCH Pounder and features exclusive interviews with Sharon Stone, Evelyn “Champagne” King, Thelma Houston, Sandra Bernhard, Bonnie Pointer, Congresswoman Maxine Waters, Thea Austin, and Jenifer Lewis. It also features footage from Madonna’s 2000 album release party there; she is also rumored to have learned to “Vogue” at the club! It, also, features some of the best songs from the disco age.

Why You Should Book an Employee Shuttle Service for Your Business