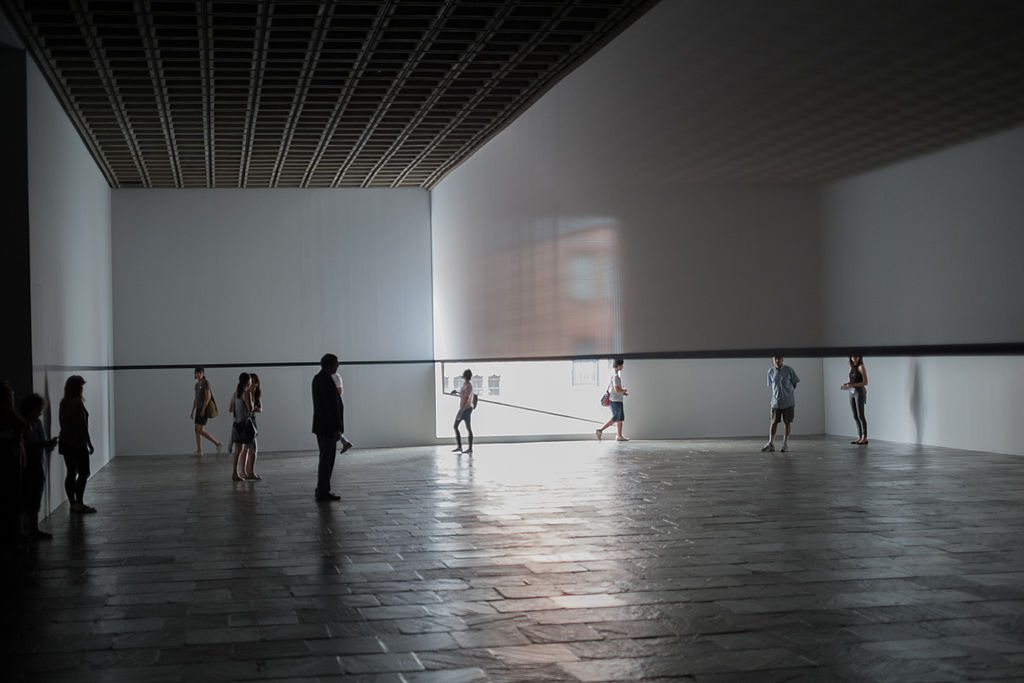 Art has all kinds of ways of speaking to people. It speaks to Jared Madere in a very different way.

Madere is an emerging artist who strays away from conventional forms of art. His first solo exhibition is being held at the Whitney from October 16 to January 3. Scattered about the museum’s floor are flowers and pieces of food.  The items are meant to evoke certain emotions within the viewers.

The artist usually doesn’t have an endgame for his work. According to forbes, he states, “I don’t have a specific idea that I’m trying to inject into the viewer. . . It can be a springboard.”

Madere is a young Brooklyn native born in 1986. Despite his age, Gotham claims that he is “the man who could be the art world’s next big thing.”