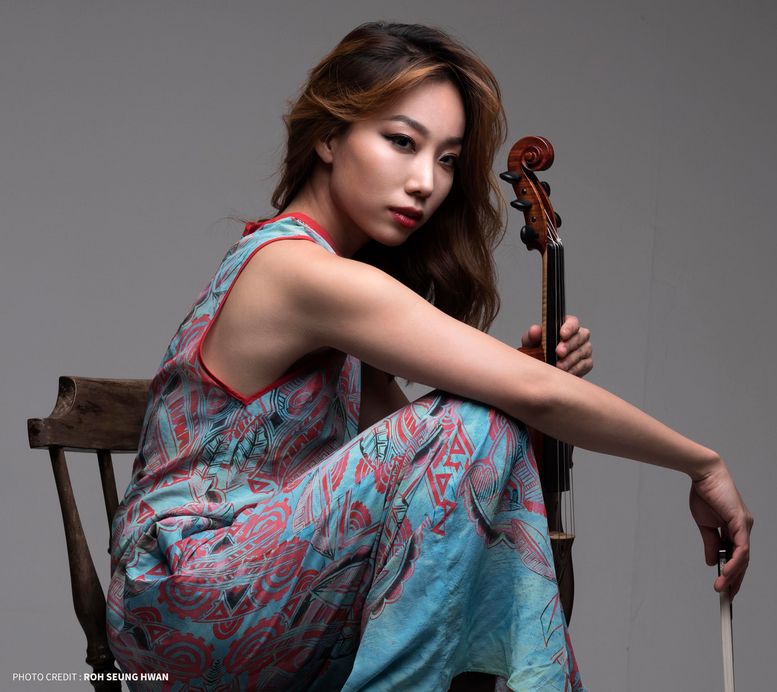 The Immigrant Arts Coalition, an advocacy support group comprised of New York City-based cultural organizations, will hold its second annual summit from August 5 to 8 at the Museum of Jewish Heritage in Battery Park. Honoring diversity and empowerment through the arts, the program will feature panel discussions, talks, workshops, performances from distinguished artists and participants representing the tapestry of arts, community leaders, and cultural organizations.

Entitled the Francesca Cernia Slovin Immigrant Arts & Women’s Empowerment Summit, this 4-day celebration of the contributions of those from abroad whose culture has contributed to the country’s vibrant mosaic is hosted by the National Yiddish Theatre Folksbiene at the Museum at  Edmond J. Safra Plaza, 36 Battery Place in New York City.

“It is an honor to come together and celebrate the vibrant culture that has been built here in America by immigrants from across the globe, who came here fleeing adversity and injustice to create a brighter future,” said Chris Massimine, Chair of the Immigrant Arts Coalition and Chief Executive Officer of the National Yiddish Theatre Folksbiene (NYTF). “We recognize the tremendous contributions immigrants have made to our country and our culture, and look forward to honoring this tremendous legacy at this year’s summit.”

The Coalition began forming in July 2017, when a group of arts and cultural organizations held their first arts summit at the Museum of Jewish Heritage and was officially launched in February. Leaders of the Coalition announced an agenda focusing on key areas of the arts: Advocacy, Diversity Support, Collaboration, Empowerment Through the Arts, and Artistic Engagement.

The summit will feature Alexandria Ocasio-Cortez, who on June 26 won the Democratic primary in New York’s 14th congressional district over a long-serving incumbent, who is of Puerto Rican heritage and is slated to become the youngest woman ever elected to Congress this November, and Tony Award-nominated dancer and actress Ariana DeBose (Hamilton, A Bronx Tale, Summer: The Donna Summer Musical) and Leaders representing over 25 national backgrounds from across the globe will come together to participate in the summit.

The summit opens on Sunday, August 5 with a free concert at Robert F. Wagner Junior Park featuring Cosmopolis Collective, an all-immigrant band with award-winning artists from seven countries. The concert will open with the public premiere of IAC’s anthem “Carry On,” performed by recording artist and television personality Kimberley Locke. Written by songwriter Celina Gray, and produced by Mark Ethan Toporek, “Carry On” speaks to the American Immigration experience and reflects the importance of the diversity that comprises the cultural fabric of the country.

“We, as musicians, dancers, and artists, come together to show that traditions of immigrants have bolstered and generated the true beauty of American culture,” said Sita Chay, Musical Director of Cosmopolis Collective and violinist of the Grammy-winning mariachi band Flor de Toloache.

“The current socio-political environment inspired this summit,” said Marlena Fitzpatrick, President of the Immigrant Arts Coalition. “We are excited to come together to discuss the cultural and economic impact immigrant artists, women, and communities from all backgrounds have in the United States of America and Puerto Rico.”

Added Lindsay Beyerstein, Host of The Breach podcast, “The arts are an integral part of women’s empowerment. Through art, we explore possible futures and analyze pressing social issues. An artistic expression is a form of self-assertion, a way of claiming space and finding power.”

Free admission to the Museum of Jewish Heritage will be offered with the purchase of every ticket. For a full schedule and to RSVP, visit www.immigrantarts.org. RSVP’s are managed via Eventbrite and you must reserve your seat in advance. There are only 100 seats available to the closing night event, “The United States of Comedy,” at the exclusive Friars Club.