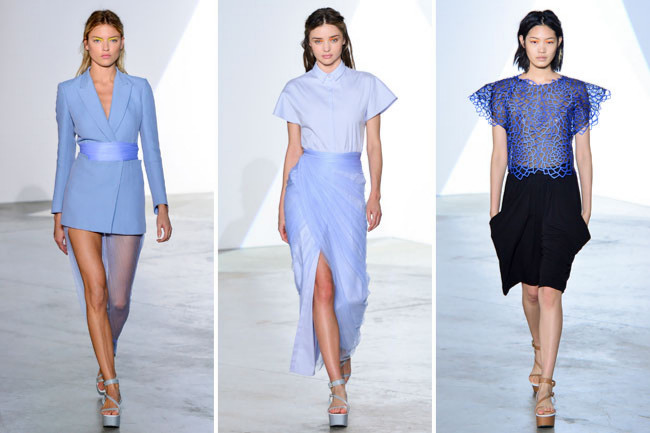 The Turkish born, British bred designer has won British Designer of the Year twice (in 1999 and 2000) and was awarded the MBE in 2006.

The announcement coincides with the 20th anniversary of Chalayan’s own company Cartesia Ltd. and ready-to-wear line, Chalayan. The designer has a history of collaborating with other top brands such as Asprey, Topshop, J Brand, and Puma.

Chalayan will work alongside Vionnet Chairman and Creative Director Goga Ashkenazi on the label’s demi-couture line. “Chalayan is one of the most creative and provocative designers working in fashion today,” Ashkenazi told Vogue, Australia.  “I have always been intrigued by his conceptual approach and the fearless way his work travels outside the traditional confines of fashion. It is an honour for me to work with someone I admire so much.”

The unveiling of the new Vionnet collection featuring his work will take place January 21 during Paris Haute Couture week.