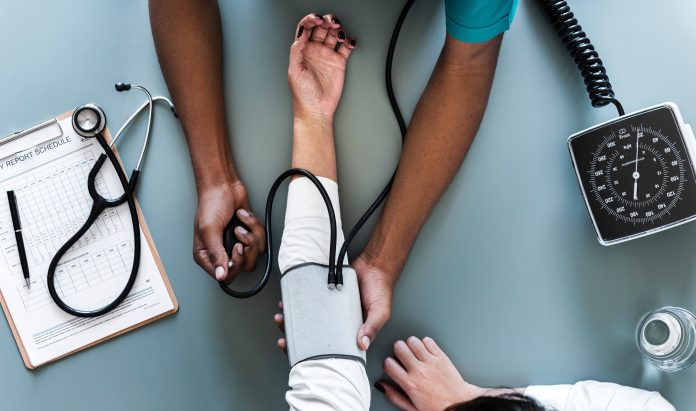 There has been an ongoing debate about the provision of healthcare services in the U.S. Differences in healthcare costs compared to other countries are staggering. Despite consistent increases in costs in the U.S. over time, the quality of care has not changed.

The International Federation of Health Plans Comparative Price Report compares healthcare costs in different countries. The most recent IHFP report compared spending in seven countries: Switzerland, New Zealand, South Africa, the United States, the United Kingdom, and Spain. It found that the U.S. had elevated healthcare costs compared to other countries. The IHFP noted substantial differences in the prices paid in the U.S. for the same treatments.

The IHFP argued that rising healthcare costs are not caused by increased utilization of services. Rather, they believe increasing per-unit costs causes rising prices. The IHFP evaluated data from over 370 million medical claims and 170 million pharmacy claims, reflecting the prices paid to healthcare providers for treatment. National health plans provided prices for medical care from the other countries involved in the study. The Federation assured that the comparison process was conducted on a “like-for-like” basis. This means that data came from procedures using identical machines and equal staffing resources.

The Federation found that in the U.S., there is not only a disparity in healthcare costs compared to other countries, but also compared to other states. Price disparities lacked any clinical reasoning and highlighted a major flaw of the healthcare system. Countries comparable to the U.S. spend roughly $5,200 in per capita spending, whereas the United States spends over $10,000.

Additionally, the costs of monthly prescription drugs vary widely. As of 2017, the average price of Avastin, a common cancer treatment, is almost $4,000. This is 134% higher than the price in Switzerland ($1,752) and the United Kingdom ($470). The study found similar trends other drugs, including Harvoni, Humira, Truvada, and Xarelto.

In 2018, Americans spent $3.65 trillion on healthcare, representing a per capita spending of $11,212 per person. 59% of that spending goes to healthcare providers, such as hospitals, doctors, and clinics. Spending on patients with private health insurance increased to 4.5% in the 2017 – 2018 year.

Why Are Costs So High?

Evidence suggests that a lack of competition and hospital mergers impact costs. The Kellogg School of Management published a paper examining the impact of consolidations on cost. The researchers included hospitals located in similar geographic regions in the study. The report indicated hospitals in similar regions likely have similar customers and insurers. Thus, mergers reduce the amount of competition within the market.

Managing consolidations and anti-competitive pricing behavior is central to addressing cost issues. The rate at which costs are rising is alarming and exceeds the rate of wage inflation. Healthcare spending is estimated to grow 5.8% per year. By 2025, healthcare spending in the U.S. is also projected to account for 20.1% of the GDP. This is problematic because increasing costs means access to medical care will become even more challenging.

Another contributor to increased spending is an aging population. On average, people aged 65+ are the highest spenders on healthcare. In 2017, this population only accounted for 16% of the U.S. population. However, the U.S. Census Bureau estimated that this number will surpass 20% by 2030. Aging populations means more people become eligible for Medicare, which is expected to increase the cost of Medicare significantly over time.

It is clear that healthcare spending in the U.S. is a problem that needs to be addressed. Healthcare spending is not problematic if it yields improved health outcomes. Spending in the U.S. is an issue because it is increasing without producing better results. This combination of high spending and low outcomes places a burden on an already tense financial position. Failing to contain these healthcare costs is important for the long-term economic and financial well-being of the nation.