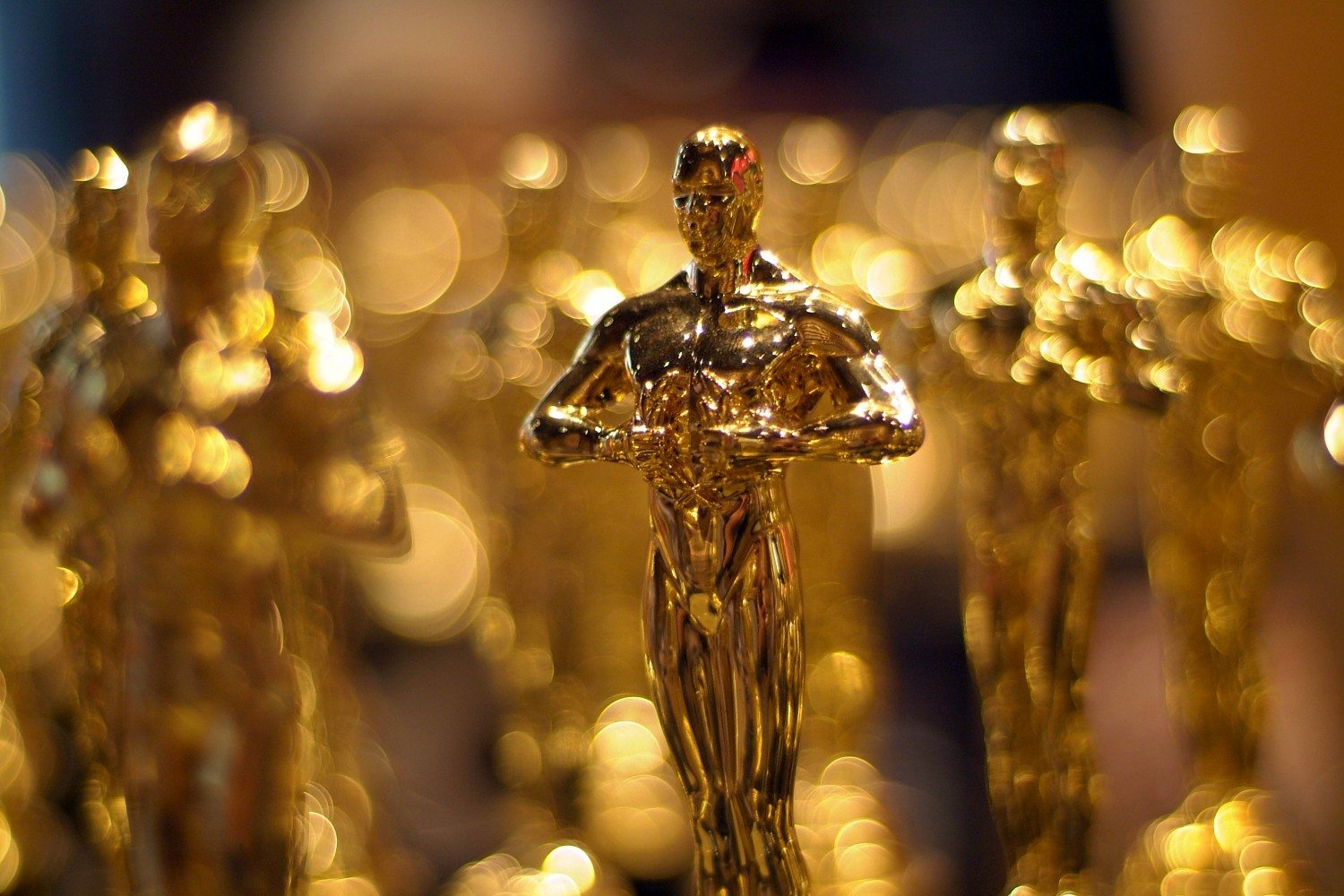 The date is set! Clear your schedules for this coming Sunday, February 28th at precisely 5:30pm PST because the 88th Academy Awards will be honoring some of the best films of 2015. With Chris Rock hosting the “We all Dream in Gold” theme inspired evening at the Dolby Theater in Hollywood, anything is possible and expect a ton of laughs.

For those of you who haven’t been brushing up on you pop-culture, AMPAS (Academy of Motion Picture Arts and Sciences) will present the Academy awards, or even more commonly referred to as Oscars in up to twenty-four different categories. As stated above clear those schedules because the Academy Awards will be viewable live on ABC and produced by David Hill and Reginald Hudlin.