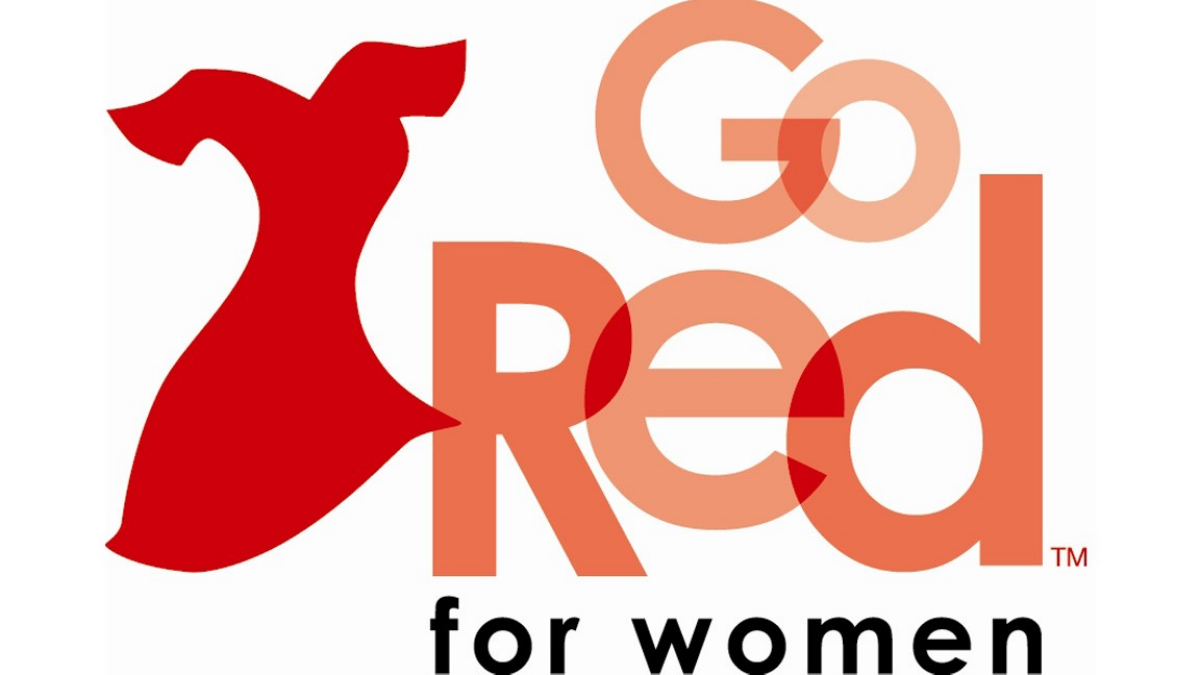 The American Heart Association’s Go Red For Women is asking all women to Go Red by wearing red, living a healthy lifestyle and speaking red by spreading the message that heart disease is killing our mothers, daughters, sisters and friends. The 11th Annual National Wear Red Day is on Friday, TODAY February 7th. Show your support by wearing red to build awareness and inspire action.
Recently, DOWNTOWN’S  Lifestyle and Family Editor, Denise Courter was invited to participate in the American Heart Association’s Go Red For Women program and the Huffington Post co-hosted an event Wednesday, Jan. 29 in New York City for bloggers, news media and others involved in raising awareness about the No. 1 killer of women – heart disease. The luncheon was held at the Huffington Post offices in mid-town and offered an expert panel, who all had stories to tell and facts to share in their efforts to educate women about the signs of heart disease, the effects on the body and the preventive measures that can be done to help prevent this deadly disease.
Panelists included:
According to Dr. Fernstrom, less than six hours of sleep a night can lead to obesity and fatigue and premature death. If we get more sleep, there are many positive effects on overall health and lifestyle. She believes the “sweet spot” is 7 1/2 hours. She also made a very poignant statement that “genes are not your destiny”. This message had a strong impact on the audience because many people are taught at a young age that they will follow in their parents footsteps when it comes to health. So, if someone is born to someone who is obese, the belief is that the dependent is led to believe that they don’t have a choice in their healthy selves. “Self defeating attitudes need to change”.
According to Dr. Steinbaum, 80% – 90% of the time, heart disease is preventable. And, if you believe the Go Red For Women contributor Crystal Wall, “We can all stand and sit and that’s called a squat”! The overall message resonated with the group of women in the room and when Dr. Grandner stated that parents need to “make eating healthy and normal so that kids don’t have to be prevented from eating certain foods”, the majority of the audience nodded in agreement. Because his message was that its about portion control, even at a young age. And, if kids are taught to eat healthy portions, then they can be allowed to eat all types of food, including the ones that may not be the healthiest.
As the Go Red For Women celebrates its 11th Year, educating women on the importance of hearth health, they have some stunning statistics that illustrate the value of heart disease education and the Go Red For Women initiative…
For more information visit www.GoRedForWomen.org or call 1-888-MY-HEART.
http://www.youtube.com/watch?v=QnNQgr4iWvg