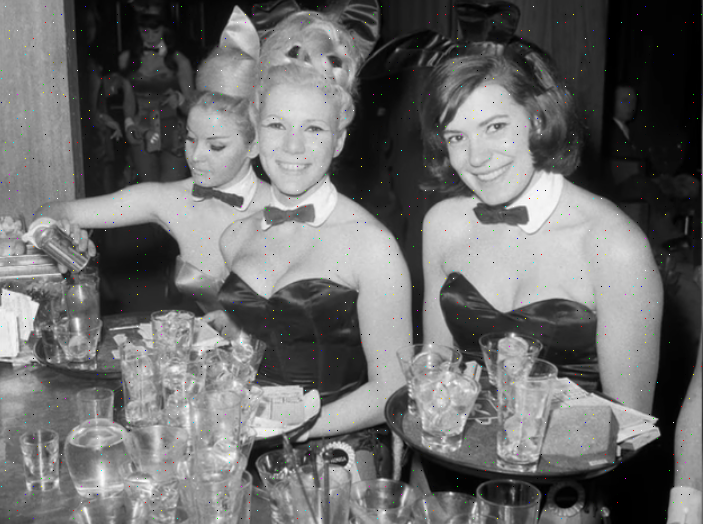 The world-famous womanizer and business mogul Hugh Hefner and the Playboy empire that he built from scratch are still guaranteed to draw a wide range of strong opinions even today. Regardless of what people think about his ventures, few can deny the impact his notorious Playboy Clubs have had on fashion, pop culture and nightlife in general. 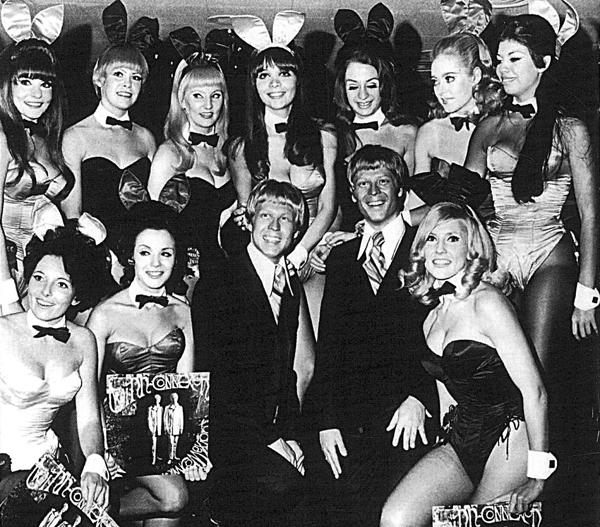 The most famous of these now mostly defunct spaces was the New York City Playboy Club, a gargantuan building which took up a considerable portion of the neon Babylon that was 59th Street. The NYC club first opened up in 1962, a few years before the party-focused ’70s, which has marked people’s impressions of the neighborhood ever since. This Playboy Club was all about sophistication and glamour, where successful young men could go to feel doted on and entertained by beautiful young women. The cost of a membership key was $25 per year, and many of the “bunnies” later went on to become celebrities in their own right. Here’s how the New York Playboy Club dominated the downtown scene of the ’60s and ’70s and helped define nightlife in the Warhol era.

So what can we learn from its trailblazing success?

A key part of the Club’s appeal with the denizens of Downtown Manhattan was the promise of high-class partying with a touch of luxury in every corner. The location of the club was a stone’s throw away from the iconic Madison Avenue, where the famous depictions of the “Mad Men” who ran the world of advertising spent most of their days. This very strategic location was a stroke of genius for Hefner, who knew the Club would be ideally placed for the stressed out and wealthy professionals of the neighborhood to escape and relax after a crazy day at the office. The club focused on high-quality classic cocktails, sumptuous furnishings from celebrated designers, and over-the-top luxury service to make the members feel at home. This over-the-top style was a precursor to come of the other high-class clubs which later came to own the New York scene, such as Studio 54 and Nell’s. Playboy was a trailblazer.

The Playboy Club (especially in NYC) operated by an almost Byzantine set of standards and rules for those aspiring to be members, but once you made it through the golden gated entrance, many of the rules of the outside world simply did not apply. That mixture of exclusivity and permissiveness is difficult to get right but has been the essence of iconic nightlife venues, especially in New York, with the Continental Baths and of course The Limelight being key examples of clubs who followed the formula first established by Playboy and went on to dominate the scene. The gorgeous bunnies were on hand to encourage a bit of debauchery and keep the atmosphere light, which was a key part of their purpose at the Clubs. 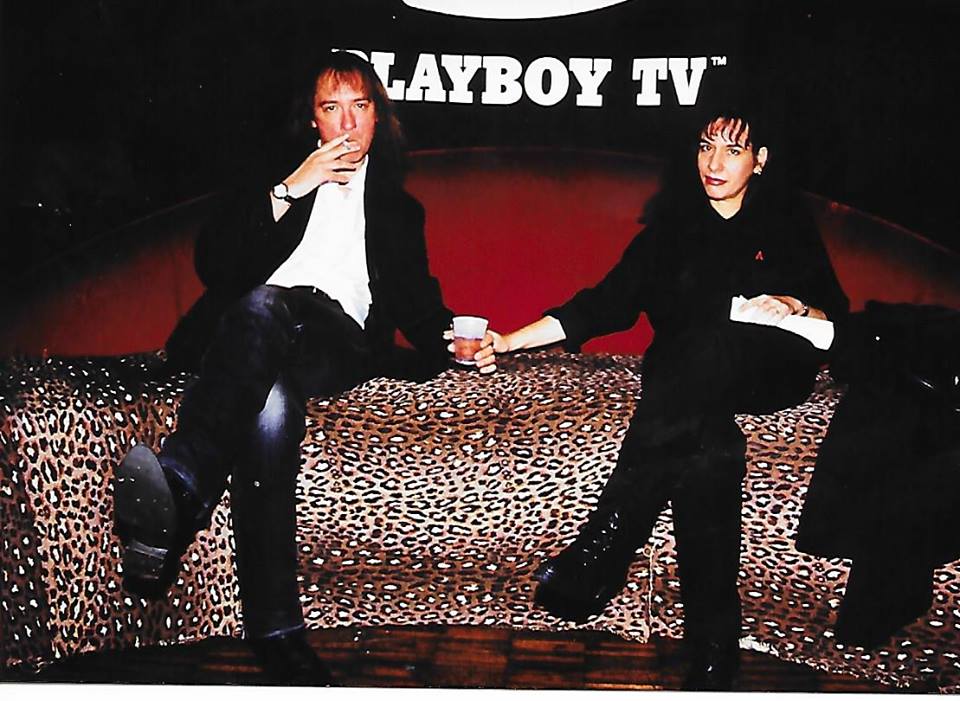 Although the NYC Playboy Club may be gone, for now, it is indeed making a comeback, with the reincarnated Club set to open on East 42nd Street sometime next year. The Playboy brand has bounced back in many ways since the heady days of the ’60s, with the iconic bunny image firmly making a mark on fashion, with jewelry, dresses, and underwear all baring this trendy logo. Beyond the magazine which initially launched the brand, Playboy has made some seriously impressive strides into the entertainment industry, with a Playboy: the Mansion video game by HIP Interactive which became an instant hit a few years back.

An officially licensed online slot called Playboy Gold is available on Betway casino, and their recently-launched streaming platform Playboy TV now is the place to go for beautiful women and even thought-provoking documentaries on relationships and more. The sleek and stylish bunny logo is now a 21st-century fashion icon for men and women alike, and you don’t have to look far to see people on the dancefloor rocking a bestselling Playboy Party Dress, or even sipping on a glass of increasingly-vaunted Playboy wine. It’s no secret that Playboy’s enduring effect on culture and nightlife is still strongly felt today.

So the Playboy Club came and went, and took with it a unique moment in the history of New York City nightlife, just before the dirt and liveliness of the ’70s scene took over, to be followed by the bubblegum pop culture of ’80s Manhattan.

Luckily, we have another incarnation to look forward to – so, hopefully, see you in the bunny lounge!